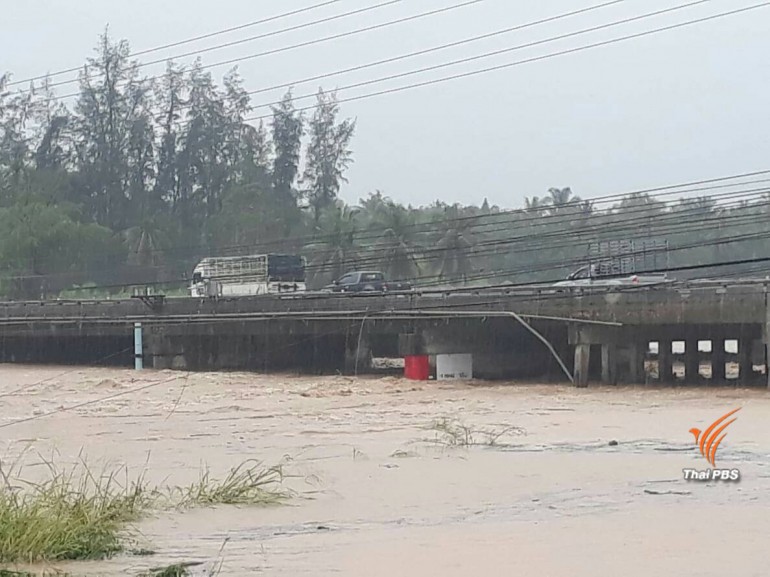 Petchkasem highway in Bang Saphan district of the southern province of Prachuab Khiri Khan which was closed to traffic due to flooding on Friday has been reopened to normal traffic today.

Flood water which submerged a stretch of the highway about one kolometre long in Bang Saphan district has receded.

Bang Saphan and Bang Saphan Noi districts which were hardest hit have been declared disaster zones by Governor Pallop Singhaseni.

However, Bang Saphan district hospital still refuses to accept new surgery cases as the operation theatre is located on the ground floor of the one-storey hospital building which is at risk of flooding from runoffs from the western mountain range.

Meanwhile, National Water Resources Office secretary-general Somkiart Prachamwong said that “very heavy” rains induced by strong low pressure cell in the Andaman Sea were dumped into Chumporn, Prachuab Khiri Khan and Phetchaburi provinces in the past two days with the amounts of rainfall being measured at 462mm, 406mm and 124.5mm respectively.

He disclosed that about 10,000 people in 3,500 households in Bang Saphan, Bang Saphan Noi and Tap Sakae districts of Prachuab Khiri Khan have been affected by flooding and 11 schools were closed down.

In Chumphorn province, seven districts were partially flooded affecting over 5,000 people in some 2,400 households with one person drowned and one missing after being swept away by flash flood.

Somkiart said a meeting will be held at the office of the National Water Resources with relevant agencies to discuss measures to mitigate impact from flooding in the southern provinces. 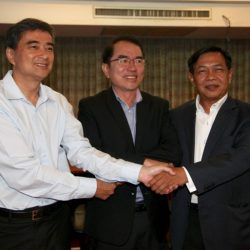 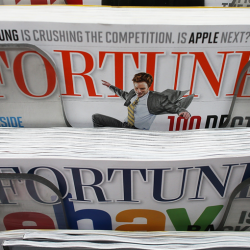