Pattaya under lockdown as of Thursday 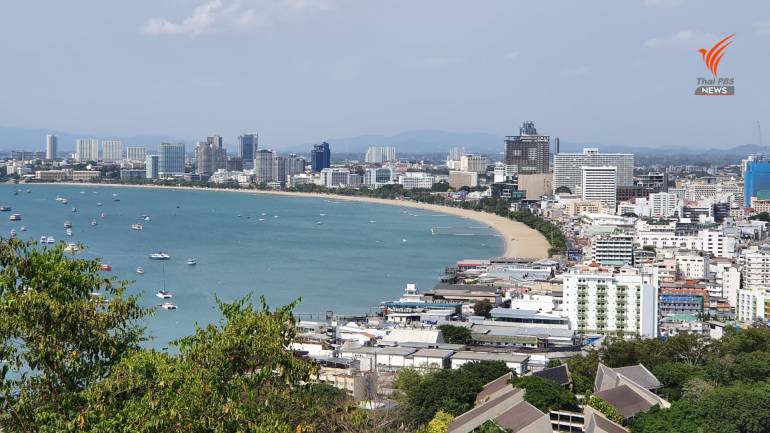 Thailand’s famous resort city of Pattaya will be locked down from Thursday until further notice. Entry to the city will not be permitted and the movements of those living or working there will be restricted and they will be required to wear face masks when outdoors.

The resort town is home to several thousand expats, married to Thais, and is famous for its beachfront bars. The decision to restrict movement into, out of and around the city was adopted by Chon Buri’s infectious disease control committee, on the recommendation of Pattaya City’s mayor, Mr. Sonthaya Khumpluem.

Official permission will now be required to get into the city, and those living or working in the city who wish to leave will be screened at checkpoints on the city’s five main accesses routes, namely at Chaiyapornvithi, Motorway Route 7 in front of the highway police office, Soi Pornpraphanimit, Soi Chaiyapruek and Sukhumvit Road near the Office of the Public Prosecutors. All other access routes will be closed.

The northern province of Phrae has also been ordered locked down from Friday, until April 17th, despite only having one confirmed COVID-19 case, with 40 other people under observation.

Governor Mrs. Karnprempree Chitanon said that the lockdown is necessary to prevent the spread of the contagion during the Songkran period, even though the Government has postponed the associated festivities.

Phuket, meanwhile, placed Tambon Krathu under lockdown today, after Patong, Karon and Rawai were closed to limit contagion.  The provincial administration has also threatened to fine anyone, found not wearing a face mask outside, by as much as 20,000 baht. 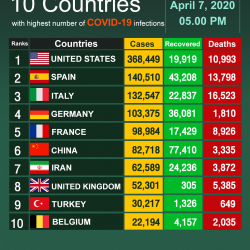 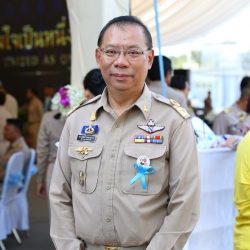