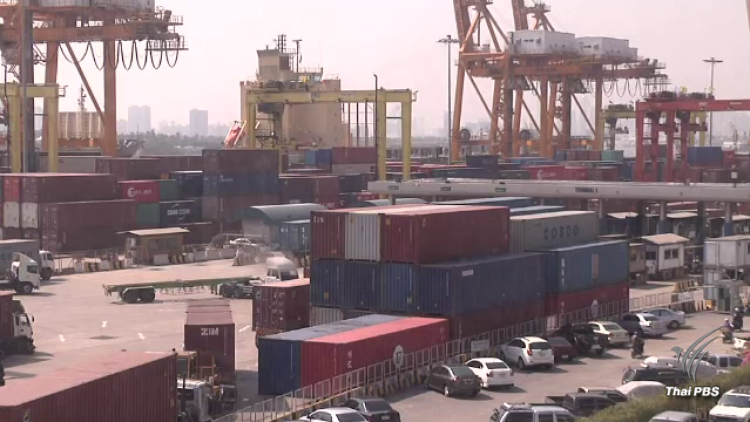 The Port Authority of Thailand’s labour union has threatened protests if the management and Government press ahead with their ambitious plan to transform a large tract of the port’s land into a huge commercial city, complete with a mega-mall and high-end real estate project.

Union president Sakchai Kulsanan said today (Tuesday) that the mega project is designed to appeal to the private sector, citing the 90-year concession period for land use, in exchange for dismal returns of 5%-10% of the revenue generated to be given to the PAT.

He also pointed out at a proposed term of reference allows the concessionaire to hold up to 51% of the shares in a holding company to be jointly set up by the private sector and PAT to operate the mega commercial city.

Noting that the land belongs to the state, Sakchai said the union favours the development of Klong Toey port into a modern logistics hub, which will create jobs for people in the community and be more beneficial to the state.

The union leader likened the PAT’s project to the privatization of state enterprises for the benefit of the private sector.

The PAT plans to use 24 of the 54 hectare plot for development into a new commercial city, with the goal of becoming a new landmark and tourism centre in the capital to be called Siam Gate, at a cost of about 490 billion baht over two phases spanning 20 years.

The project is yet to be approved by the cabinet.

The rest of the land will be developed into a modern logistics and cargo distribution centre, with automated port systems and cargo storage facilities, a cargo parking station and office buildings. 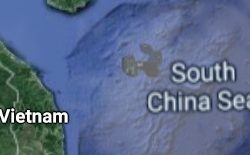 Another weather depression heads toward Vietnam 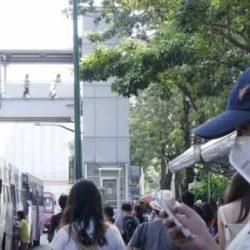 Smog returns to Bangkok today with excessive PM2.5 in 20 areas