Parliamentary whips to decide on extension of budget debate 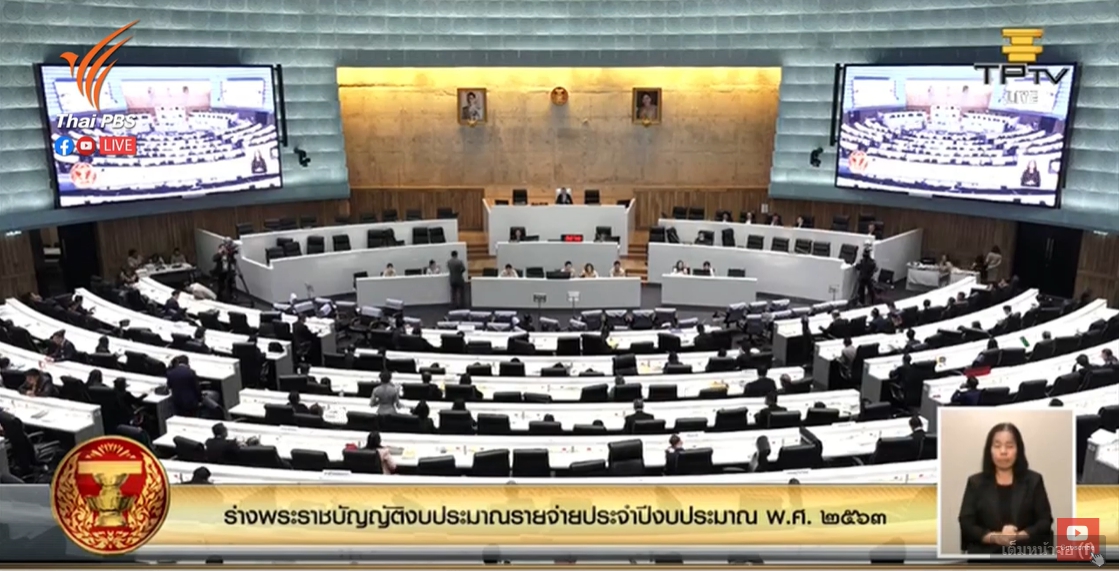 Parliamentary whips from both sides are expected to continue discussing the Opposition’s proposal for an extension, into next week, of the budget bill debate for the 2020 fiscal year. The original scheduled called for the debate to end tonight (Friday).

Opposition chief whip, Suthin Klangsaeng, repeated today that there was no way that the Opposition would be able to complete the debate on all the 55 sections of the budget bill today.

He urged government whips to be realistic and to give the Opposition more time to do their job, adding that several opposition MPs planned to return to their constituencies to be with their families on National Children’s Day on Saturday.

Government and opposition whips met last night to consider the matter, but the meeting ended in deadlock and a walk out by opposition MPs, in a failed attempt to deny the House the required quorum.

Palang Pracharat secretary-general and Energy Minister Sontirat Sontijirawong said the whips of both sides are trying to settle the matter, adding that he would prefer the debate to proceed so that it passes its second and third readings.

He noted that the delay in parliament’s approval of the budget means delays in the disbursement of funds needed for the implementation of Government projects. Even if the bill had sailed through parliament today, funds would not be disbursed before March. 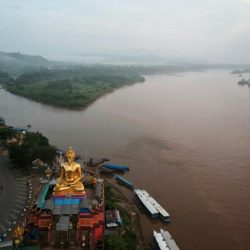 The 97 kms between China and mastery of the Mekong