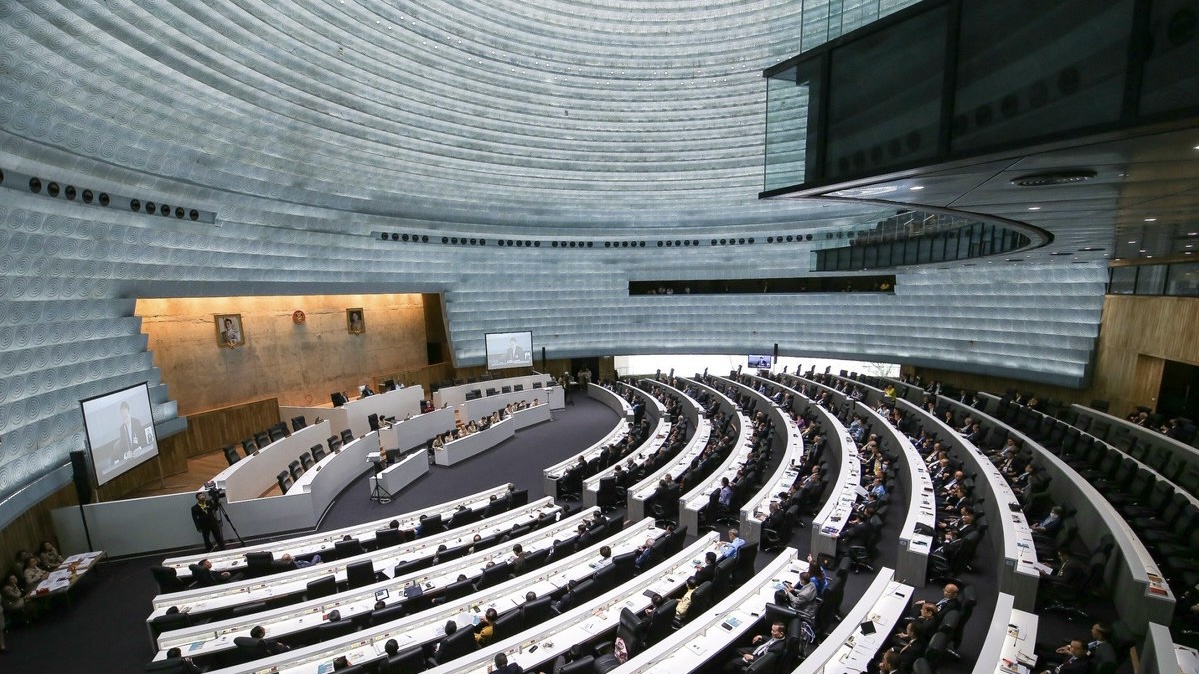 Vice President of Thailand’s Parliament and Senate Speaker Pornpetch Wichitcholchai, categorically refuted today (Thursday) a suggestion that he had received an order from someone to adjourn the joint sitting of the Senate and House yesterday to decide on contentious MP seat calculation methods, after the meeting was found to lack a quorum.

He explained that, in the course of the four hour meeting, he took a short comfort break, during which he did not make or receive any phone call concerning an adjournment of the meeting.

He then took out an amulet he was wearing and vowed that he did not do anything besides visiting the bathroom while he was out of the chamber, as alleged, adding, however, that he will not be suing any media which published the allegation.

The meeting yesterday was to deliberate the second reading of the bill to amend the organic law on the election of MPs, to revert the method of calculation of party-list MPs from using 100 to 500 as the basis.

Pornpetch said that, before the meeting, he ordered a head count, to ensure that there was a quorum. 367 MPs and senators were present, which were three more than required for a quorum to be present.

The meeting proceeded, with several MPs debating the bill. He said that a Pheu Thai MP asked for a vote count by roll call, claiming that some MPs had declared presence on behalf of others.

The head count revealed there were 403 legislators in the chamber. When the time came for a vote to be taken, Pornpetch said about 20 MPs did not identify themselves, but they were in the chamber.

He claimed that he could not order the MPs to identify themselves during the voting, which could render the meeting short of a quorum.

It became apparent that more MPs and/or senators had left the chamber before the vote and, after a short break, he ordered the meeting be adjourned, without a vote on the bill.

Several MPs were left wondering why Pornpetch did not specify the exact number of MPs in the chamber when he closed the meeting on the basis of a lack of a quorum.

To save the bill, President of the Parliament, Chuan Leekpai has ordered a special joint sitting of the two Houses on August 15th, the deadline for the passage of the bill.

According to a Democrat MP, Chuan is scheduled to meet with government, opposition and Senate whips this afternoon for a discussion about the meeting on August 15th. 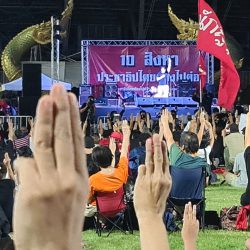 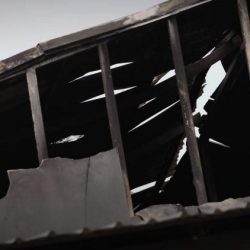