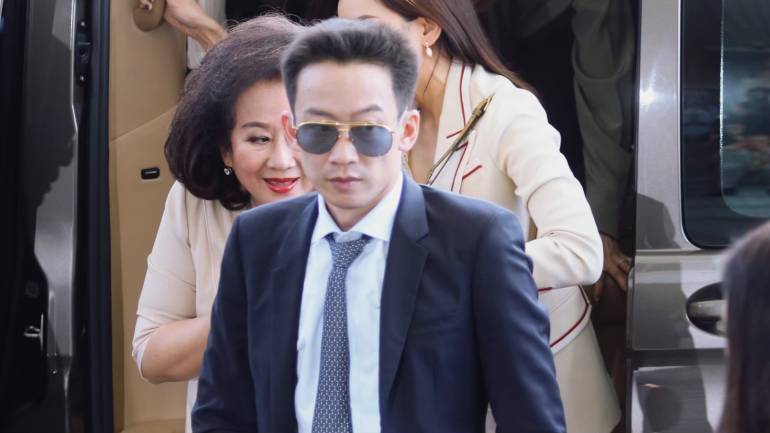 Thailand’s Attorney General has decided to not appeal against the acquittal, by the Criminal Court for Corruption and Misconduct Cases, of Mr. Panthongtae Shinawatra, the only son of former Prime Minister Thaksin Shinawatra.

Mr. Panthongtae was charged with alleged money laundering, by the Department of Special Investigations (DSI), after 10 million baht was deposited into his bank account by Mr. Vichai Krisdathanont, an executive of the Krisdamahanakorn Group of real estate companies, which had been granted a 10.04 billion baht loan by the state-run Krung Thai Bank, despite the group’s poor financial status.

The loan was subsequently transferred to the bank accounts of companies affiliated with the Krisdamahanakorn Group, Golden Technology Industrial and Grand Satellite Communications, and used to buy shares in Airports of Thailand Company, instead of being used to boost the financial position of Krisdamahanakorn Group.

The case dated back to 2004, when Thaksin was the Prime Minister of Thailand.  Several executives of Krisdamahanakorn Group and Krung Thai Bank were given long prison sentences in 2015, after being convicted of corruption and malfeasance by the Supreme Court’s Criminal Division for Political Office Holders.

Following his acquittal, the public prosecutors decided to not appeal the verdict clearing Mr. Panthongtae, but the DSI insisted on appealing to a higher court and the case was forwarded to the Attorney General for consideration, who has now brought this high-profile case to its conclusion. 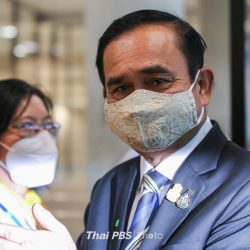