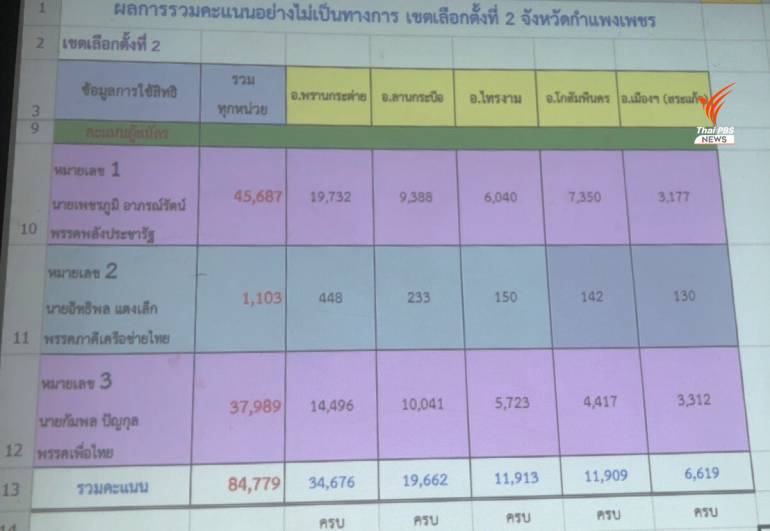 Palang Pracharath, the key member of the Prayut coalition government, won the by-election in the central province of Khamphaeng Phet on Sunday, a day ahead of the no-confidence debate.

The victory gives the ruling coalition another political boost as it faces a censure debate by the opposition bloc which targets Prime Minister Prayut Chan-o-cha and five other key members of his Cabinet.

Starting off as a coalition with a razor thin majority, the Prayut government, however, has been able to attract several MPs to cross over from the opposition bloc.  The coalition now has a convincing majority in the House which is most likely to help it sail through the no-confidence vote.

The by-election in Khamphaeng Phet was held to fill a vacancy left by the disqualification of Vipote Apornrat, a veteran politician who was sentenced to four years in jail for his role in the disruption of the ASEAN Summit in Pattaya in 2009.  The winning candidate, Phetchphum is Vipote’s son. 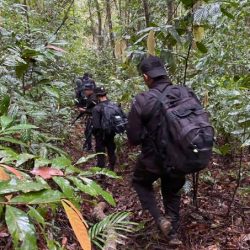 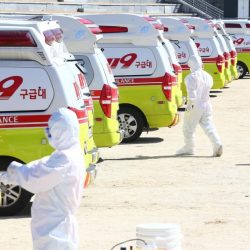