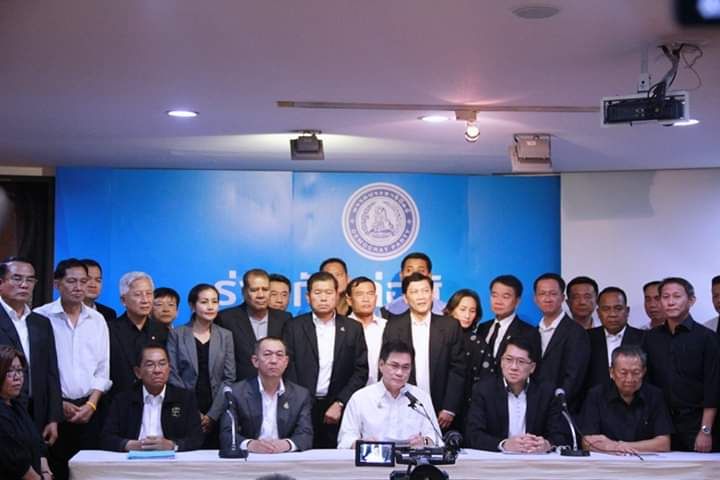 Democrat party leader Jurin Laksanavisit said today he believes the Palang Pracharat party will keep its promise over cabinet seats to be allocated to the Democrats, whereas Thepthai Senpong, a core party member, warned that the coalition government will be in big trouble if the promise is broken.

In the meantime, Somsak Thepsutin, a key figure of the Sam Mitr group, said that if the group does not get the agriculture minister’s post, all the promises the group made with the people during the election campaign would be badly affected.

While declining to comment further on the allocation of cabinet portfolios, Somsak said the final decision would rest with the party’s executive committee and his group had already made its wishes clear.

Somsak himself reportedly aspires to become the agriculture minister. He and Suriya Juangroongruangkit, another leader of the Sam Mitr group, were instrumental in mobilizing ex-MPs to join the Palang Pracharat party.

Thepthai said that it would be very unfair to the coalition parties, which have already voted in support of General Prayut as prime minister, if Palang Pracharat now revisits cabinet seat allocation. He warned that the coalition government would function with great difficulty if the Palang Pracharat party does not stick to the promises it made gave to the Democrats. 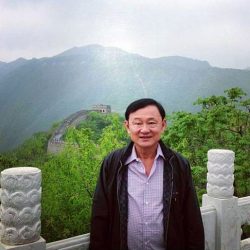 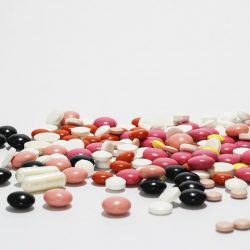