Thailand has joined several other countries in grounding Boeing’s 737 MAX jets because of safety concerns after an Ethiopian Airlines plane crash that killed 157 people, the second disaster involving the airliner in less than five months.

The Civil Aviation Authority of Thailand said Thai Lion Air’s fleet of MAX 9s would be suspended for a week starting Wednesday.  The low-cost airline said no flights would be cancelled as it would switch to other types of aircrafts as replacements.

Boeing, the world’s biggest plane-maker,  is facing its most serious crisis in years, as the decades-old 737 programme, one of its most reliable sources of cash and profits, takes a severe blow to its prestige.

US on Wednesday announced it was joining Europe, China and other countries in suspending the use of the giant passenger aircraft.  The US Federal Aviation Administration cited new satellite data and evidence from the scene of Sunday’s crash near Addis Ababa for its decision to ground the planes. 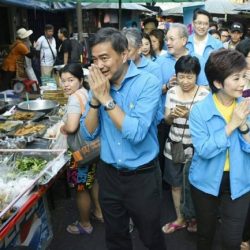 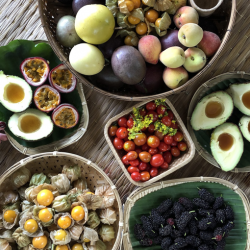