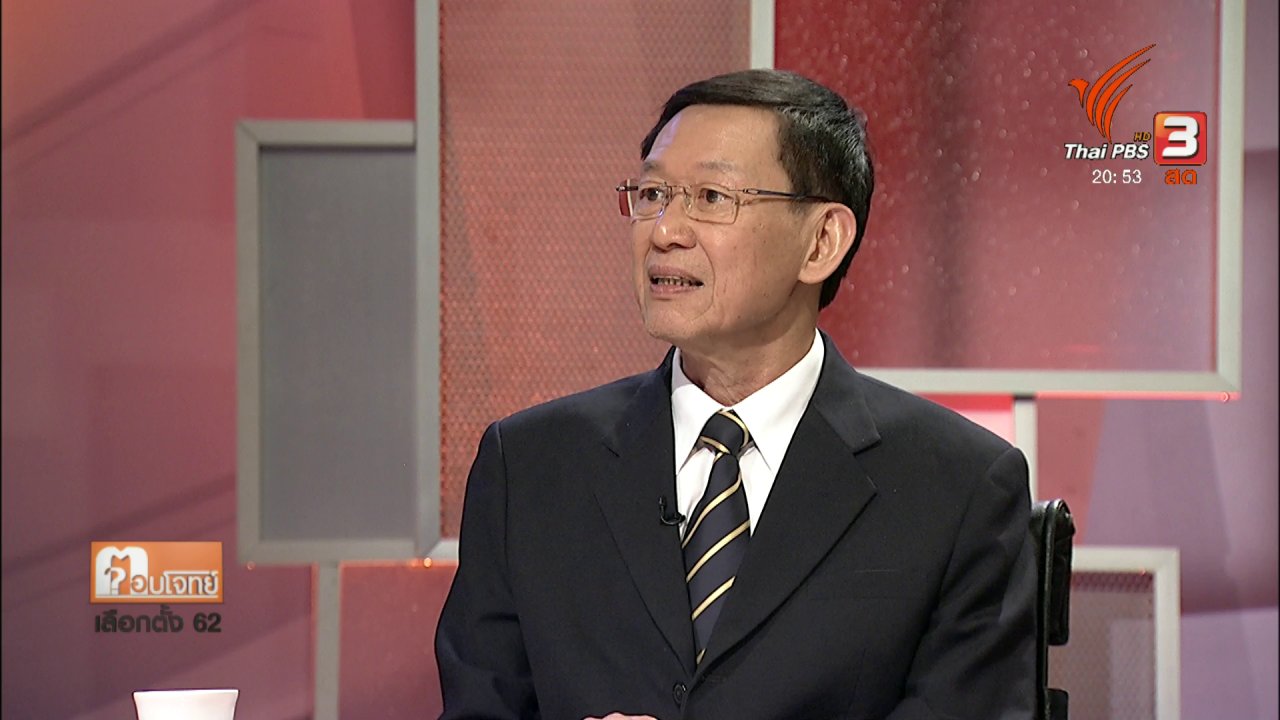 Paiboon Nititawan has never been afraid to offend democratic sentiments with ideas and actions many call outlandish or extreme.

While fellow lawmakers search for a solution that’s acceptable to all sides of Thailand’s heated political conflict, the deputy leader of the ruling Palang Pracharath Party has come up with a suggestion that may throw fuel on the fire.

On Monday, Paiboon proposed that Prime Minister Prayut Chan-o-cha, rather than negotiating with protesters or dissolving Parliament, should instead hold a national referendum on banning political rallies for two years. Banning all rallies would allow the economy to recover and also muzzle public dissent, he reasoned.

He called this a “peaceful” way out of the conflict between the pro-government crowd and pro-democracy protesters who are demanding Prayut’s resignation, a more democratic Constitution, and reform of the monarchy.

His idea stunned legal experts and even drew strong criticism from the government.

“The only way out is – go away!” mocked former election commissioner Somchai Srisutthiyakorn.

Move Forward Party MP Rangsiman Rome said the proposal was unconstitutional since a referendum cannot be used to undermine right to peaceful protest.

This is not the first time that Paiboon has shaken up the political landscape.

His career in politics began when he was appointed to the Senate from 2008 and 2011, and again from 2012 to 2014. He founded the “Group of 40 Senators”, which openly scrutinised Thaksin Shinawatra-linked governments led by the now-defunct People’s Power Party and Pheu Thai – which now heads the opposition.

In May 2014, then-caretaker PM Yingluck Shinawatra and nine of her cabinet ministers were dismissed in a historic Constitutional Court verdict. It stemmed from the Paiboon-led group’s accusation that Yingluck had abused her authority by replacing National Security Council chief Thawil Pliensri with then-police chief Wichean Potephosree to pave the way for Priewpan Damapong – the brother of Thaksin’s ex-wife Khunying Potjaman Na Pombejra – to take over as head of the police force.

Just one month before the 2019 election, Paiboon challenged another Thaksin-linked party, the now-disbanded Thai Raksa Chart, for nominating as its sole prime ministerial candidate the King’s eldest sister, Princess Ubolratana.

Paiboon asked the Election Commission to check if the nomination breached electoral laws, which resulted in the party being dissolved by the Constitutional Court and its 14 executives banned from politics for 10 years.

After the 2014 coup, the National Council for Peace and Order appointed Paiboon as a member of the National Reform Council (NRC) and a drafter of the constitution. However, the first charter draft presented by his committee was shot down by the NRC.

As the date of the first election since the coup approached, Paiboon was the first politician to openly declare support for junta-chief Prayut as a PM candidate.

“General Prayut has all the qualifications, competence and integrity necessary. There have been no corruption scandals involving him or his family members, so he’s our best choice,” Paiboon declared during the launch of his own People Reform Party in 2018. His party won a single seat, which Paiboon occupied as party leader.

Then, in a shocking move in September 2019, Paiboon dissolved his party to join Palang Pracharath and become a close legal adviser to party leader General Prawit Wongsuwan, who is also deputy prime minister.

Protector of the Constitution

Paiboon is openly opposed to making any amendments to the current charter.

During Parliament’s debate on six amendment draft bills in September, Paiboon proposed that a panel be set up to study the contents of the bills before they were put to a vote – a move widely seen as a delaying tactic.

His proposal received overwhelming approval from government MPs and senators, but angered student-led pro-democracy protesters, who gathered outside Parliament to monitor the vote. Further delays to the charter-change process led protesters to call a mass rally on October 14, which in turn saw Prayut impose a severe state of emergency in Bangkok. 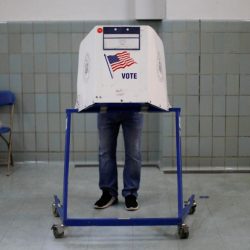 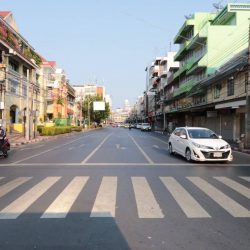 Living the life as an expat in Thailand