About two hours after the start of the vote count, Democrat deputy leader Alongkorn Polabutr, the party’s campaign chief, conceded defeat of its candidate.

Chart Thai Pattana executive committee members, led by party leader Ms. Kanchana Silpa-archa, who were in Nakhon Pathom province to observe the by-election, were overjoyed after the announcement of the unofficial count.

A jubilant Padermchai told the media that he thought his campaign tactic of door-to-door visits with the voters was instrumental in his comeback victory against his rival from the Future Forward party.

He admitted that, in the March 24th general election, he focused heavily on online campaigning and campaign rallies.

Future Forward secretary-general Piyabutr Saengkanokkul offered his congratulations to Chart Thai Pattana party and Padermchai.  He also thanked the voters who support the party and vowed to work harder.

The official result of the by-election will be announced by the Election Commission on Monday. 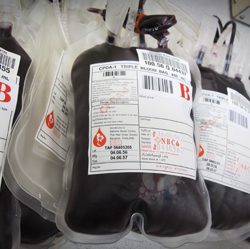 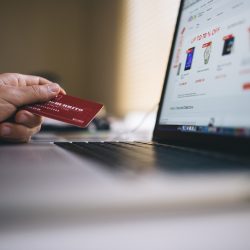