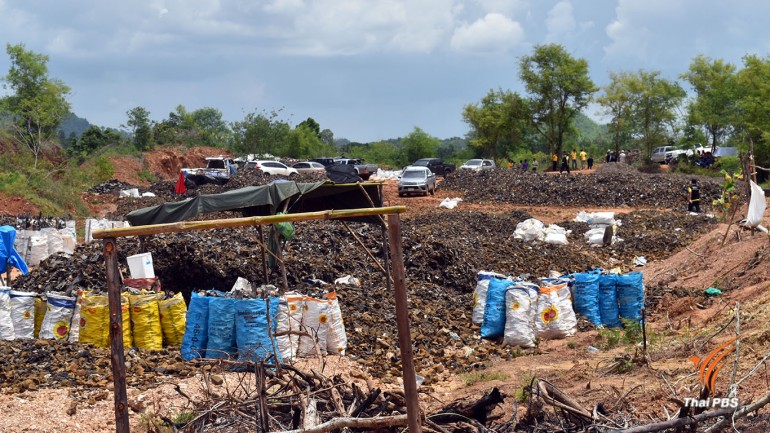 The owner of about 300 tonnes of electronic waste, dumped in a conserved forest in Wang Namyen district of Thailand’s eastern province of Sakaeo, has been given 15 days to take all the waste back to Rayong, an industrial province on the Eastern Seaboard.

Mr. Boonyuen Noicharoen, who claimed he bought the electronic waste from Arisa Recycle Company in Pluak Daeng district of Rayong for recycling at the conserved forest in Wang Namyen district, has already been fined more than 300,000 baht for illegally undertaking recycling activities and for using more than five employees without permission. About 50 Cambodian migrant workers were found working at the dump site at the time authorities carried out a raid after they received complaints from villagers living nearby.

He said copper and plastic extracted from the waste would be sold to buyers in Sakaeo and Saraburi provinces, adding that he did not break any law because he had been granted to the permission to move the electronic waste out of Rayong province.

Sakaeo provincial governor Wichit Chartpaisit inspected the dump site on Monday and ordered that all the 300 tonnes of electronic waste be moved out of the conserved forest and sent back to Rayong province within 15 days.

He said the electronic waste is toxic, emits a foul smell and might be harmful to residents of Ban Nong Kae.

The governor assured the public that no local officials were involved in the illegal recycling business.

However, military officials who inspected the dump site said they suspected Boonyuen might not be the real owner of the waste and that a local politician might be involved. 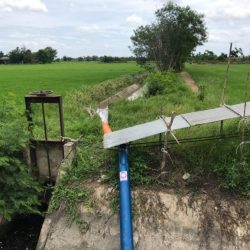 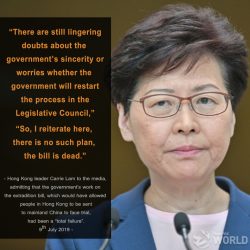