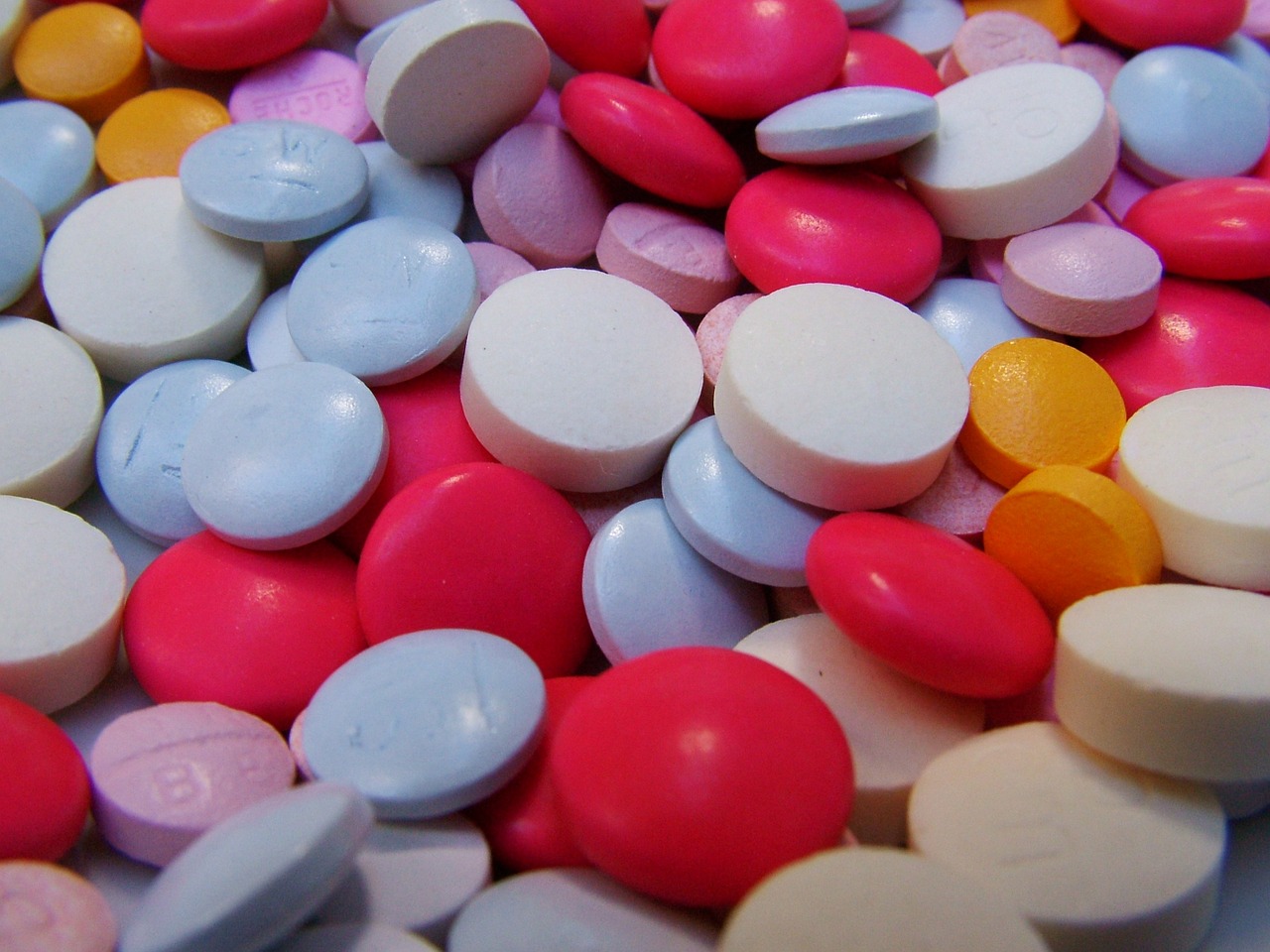 Police raided a mansion and two warehouses in Thailand’s northeastern province of Kalasin today and seized a huge number of fake weight loss pills, manufacturing and packaging equipment, chemicals and other materials.

The raid on the mansion, in Village 7 of Tambon Songpluey, Namon district, which was being used as the office of D.D. Cosmed Company, and two warehouses about two kilometres away, followed an intensive police investigation following the death of a woman in Ang Thong province, who reportedly had taken weight loss pills bought from the company online.

The team later raided the two warehouses and found about one million capsules, most of which had already been filled with a fake weight loss substance, and scales.

A woman at the mansion, identified as Mrs. Wasapassorn Sulumnart, 52, said she is the proprietor of the company and claimed she had a license from the Food and Drug Administration to produce food supplements, but the license has already been revoked.

She reportedly told the police that an official at the Consumers Protection Office supplied her with ingredients to produce the weight loss pills in exchange for a payment of 20,000 baht a month.

Meanwhile, Pol Gen Weerachai Songmetta, the deputy national police chief, is due to arrive in Kalasin province this afternoon to question Mrs. Wasapassorn. 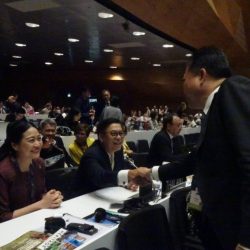 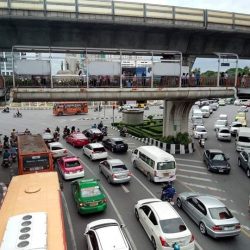 Noise levels in Din Daeng area the highest in Bangkok