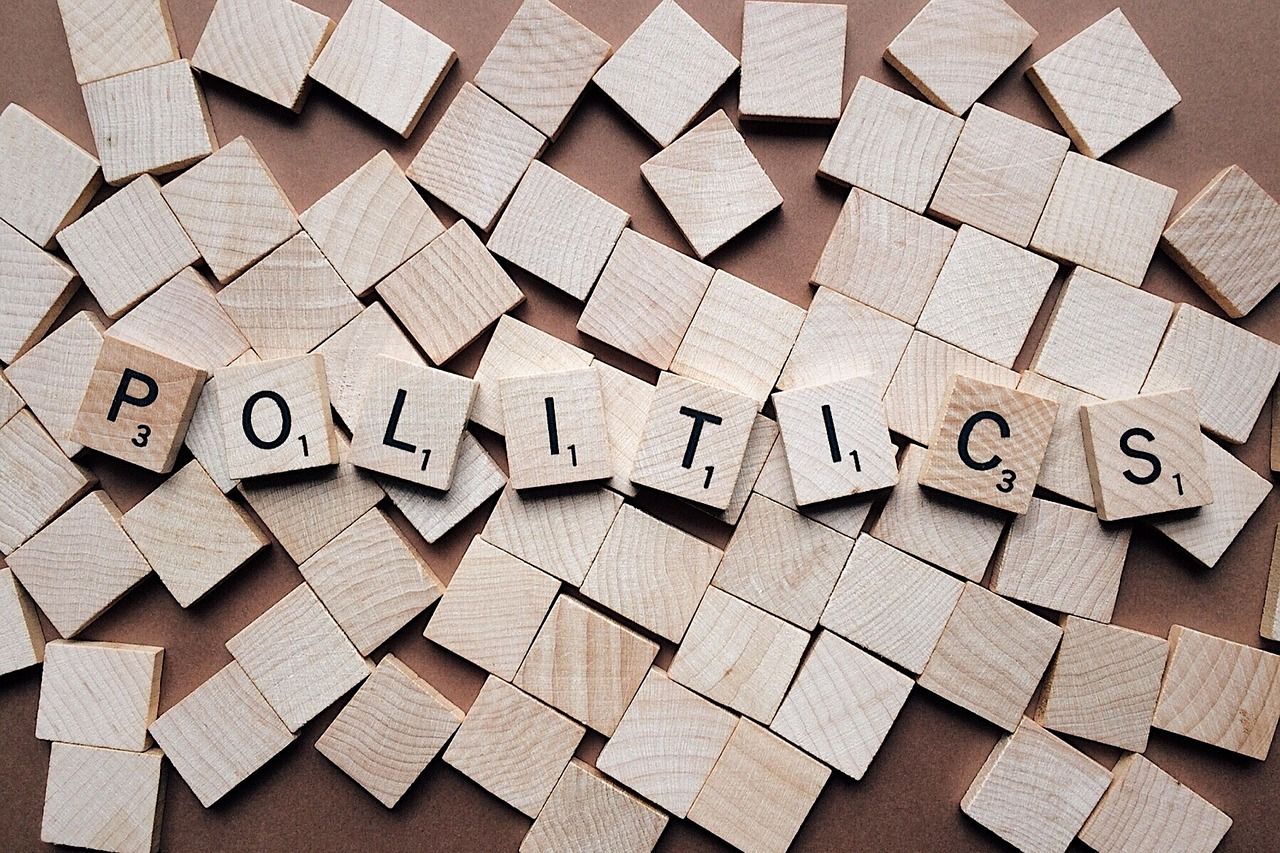 Over 90% of the respondents to an opinion poll have admitted that they are very bored with the current political situation and 59.9% do not want Prime Minister Prayut Chan-o-cha to become leader of the Palang Pracharat party.

According to the survey, conducted by the Super Poll Research Institute from 1,673 samples taken throughout the country, 46.9% of the respondents are giving the post-election government of prime minister Prayut no more than one year to solve the basic problems of the people, compared to 30.7% who have given the government 1-2 years and only 3.4% expect the government to last its full four year term.

The poll shows 67.5% of the respondents are worried that political conflicts may escalate out of control, while 23.2% say they are moderately worried and 9.3% are slightly worried or not worried.

92.4% say they are very bored with the current political situation, characterized by squabbling over cabinet seats by politicians, whereas 7.6% say that they enjoy the bickering because it is fun.

Super Poll director Dr. Noppadol Kannikar, however, warned that the public mood toward injustice and double standards could develop into violence, which will be difficult to control if the powers that be continue to ignore the problems.

He further disclosed that almost 90% of the respondents agree with the examination of the qualifications of MPs and senators and he urged the Prime Minister to support MPs who are capable and disciplined, regardless of their political affiliation, and to deal with rogue MPs through the justice system. 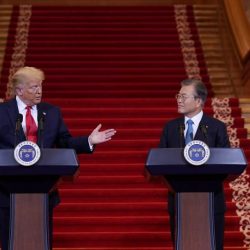