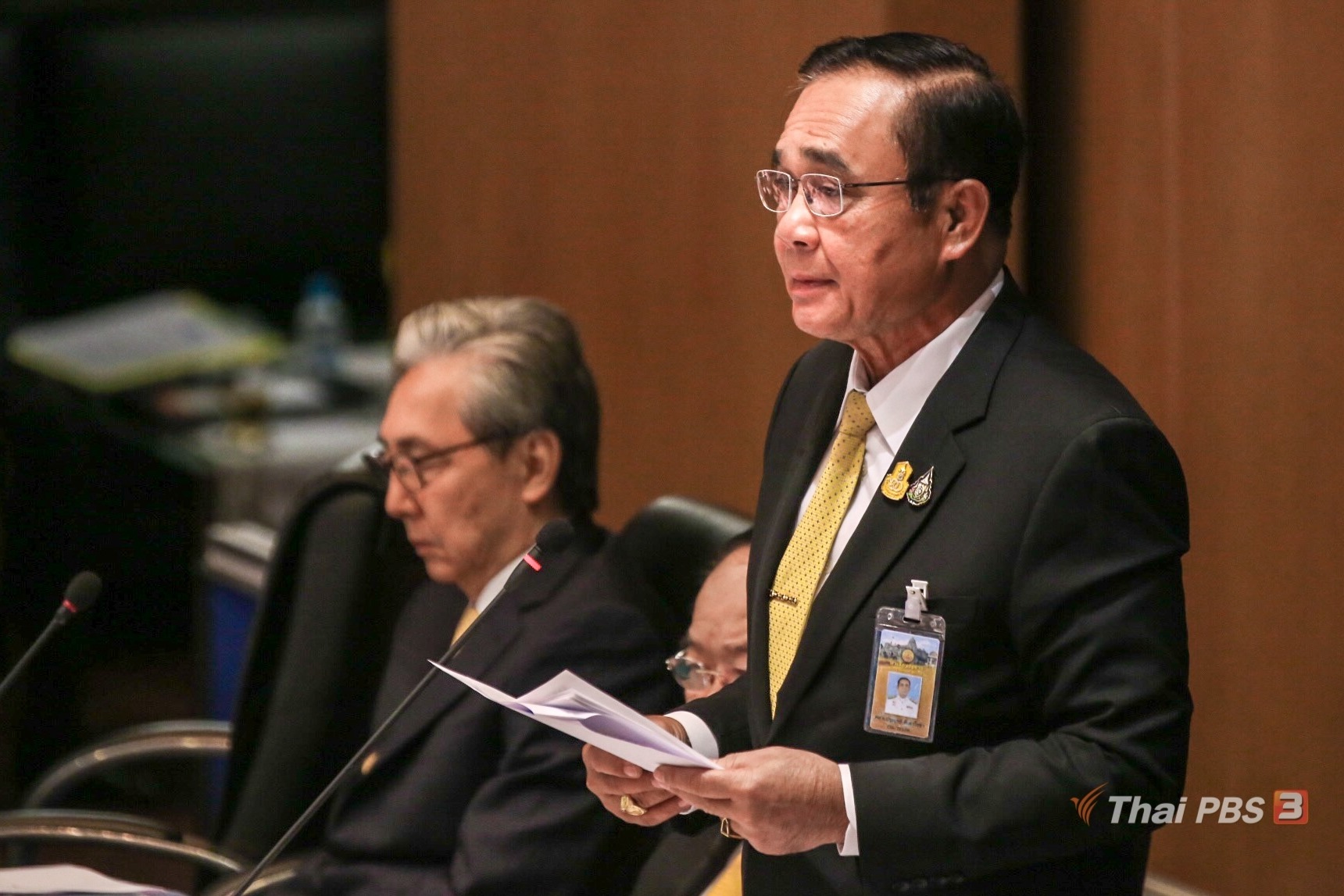 More than half of the respondents to a recent Suan Dusit Poll, taken between September 19th and 21st, said that the Opposition debate last Wednesday against Prime Minister Prayut Chan-o-cha, over his incomplete oath recital, was useless.

62.76% of 1,164 respondents told pollsters from Suan Dusit University that they felt the Opposition’s debate was useless because 41.6% said there was no clarification from the prime minister, 26.49% said it was because no vote was taken after the debate. Additionally, 23.18% said it failed on economic and bread and butter issues, 21.19% thought it was a purely political issue which has nothing to do with the people and 19.87% said it was simply a waste of time.

37.24% of the respondents, however, thought the debate was useful because 34.74% said they learned factual information from the debate, 23.26% got to understand the viewpoints of the opposing sides, 20% learned about the swearing-in ceremony, 15.79% said they now know more about the MPs and 12.63% said it provided direct access to information.

38.14% of the respondents said they were not interested in the debate because they are sick of political bickering – 45.36%, they are more concerned with floods and bread and butter issues – 24.75%, they had no time to listen to the debate – 21.65%, it is normal for politicians to fight against each other – 16.49% or they did not listen to the live broadcast but caught up the news later – 12.37%. 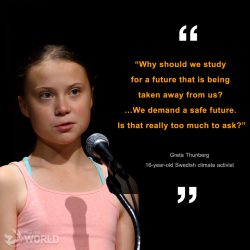 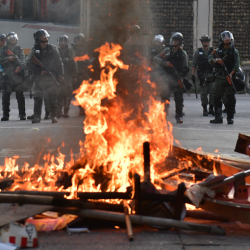