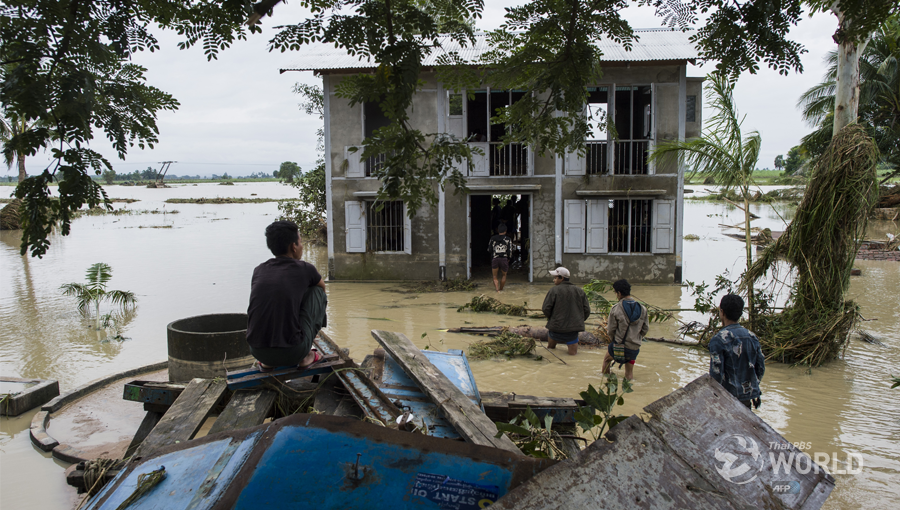 More than 50,000 people were forced to flee their homes, five people went missing and 27 villages went under floodwater on Wednesday night after a dam spillway collapsed in Bago Region of Myanmar, Myanmar Time Online reported.

U Ye Min Thu, deputy director-general of the Department of Fire Services, said a portion of the Bago Yoma highway was damaged after the spillway at Swar Chaung in Yedashe township caved in.

He said villagers were surprised by the sudden rise of water and some of them had to be rescued from the top of tress and railroad bridges.

An official of the Department of Relief and Resettlement said that more than 50,000 people were forced to evacuate from their homes.

U Ye Min Thu said he could not confirm reports that 5-6 people have died in the floods, but added that three men and two women were swept away from the strong current on Thursday morning.

U Tay Zaw Bartha, a monk at Set Yone monastery in Swar Chaung where a rescue camp has been set up, said that there could be deaths and missing people.

A woman who was among the flood victims said she saw a ten-wheel truck being washed away with two people struggling on it.

Senior General Min Aung Hlaing, commander-in-chief of the Defence Sertvices, personally inspected the area.  He was quoted to have said that the spillway cannot be controlled and the water will not stop gushing out downstream.

Earlier this month, over 150,000 people were forced to flee widespread flooding across several regions and states as a result of heavy rain. 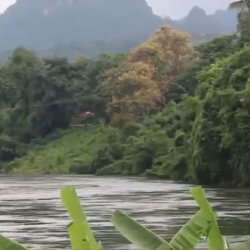