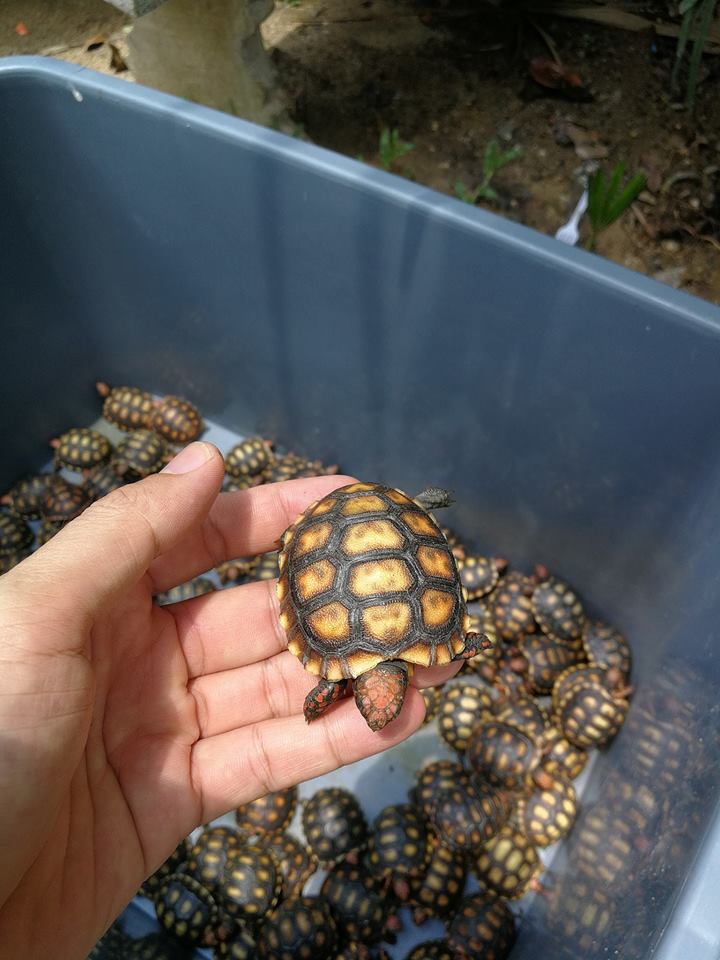 Customs officials and army troops seized more than 4,500 baby endangered turtles and some tropical fish from a passenger van on the Mae Sot-Tak highway in Mae Sot district of Thailand’s northwestern province of Tak on Tuesday.

The seized turtles include 586 Indian star tortoises, an endangered species listed in Category 1 by CITES, 75 common snapping turtles on the CITES’s Category 3 list and about 3,800 Japanese turtles. 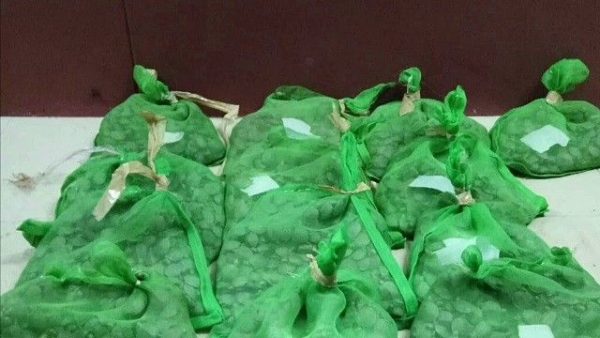 The driver of the van, identified as Mr. Sanchai Tongkhkaburana, was taken into custody for questioning.

The baby turtles were wrapped in green fine-meshed nets and housed in four ventilated cardboard boxes. The boxes were found among the passengers’ baggage.

The driver claimed that he received the four boxes from a Myanmar man who paid for their delivery to an address in Bangkok, adding that he didn’t know what the boxes contained.

Officials were not convinced and suspect that the shipment of baby turtles might belong to an international wildlife trafficking gang. 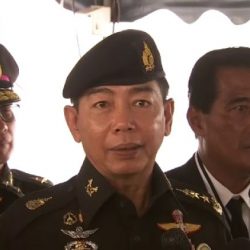 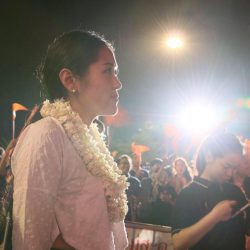