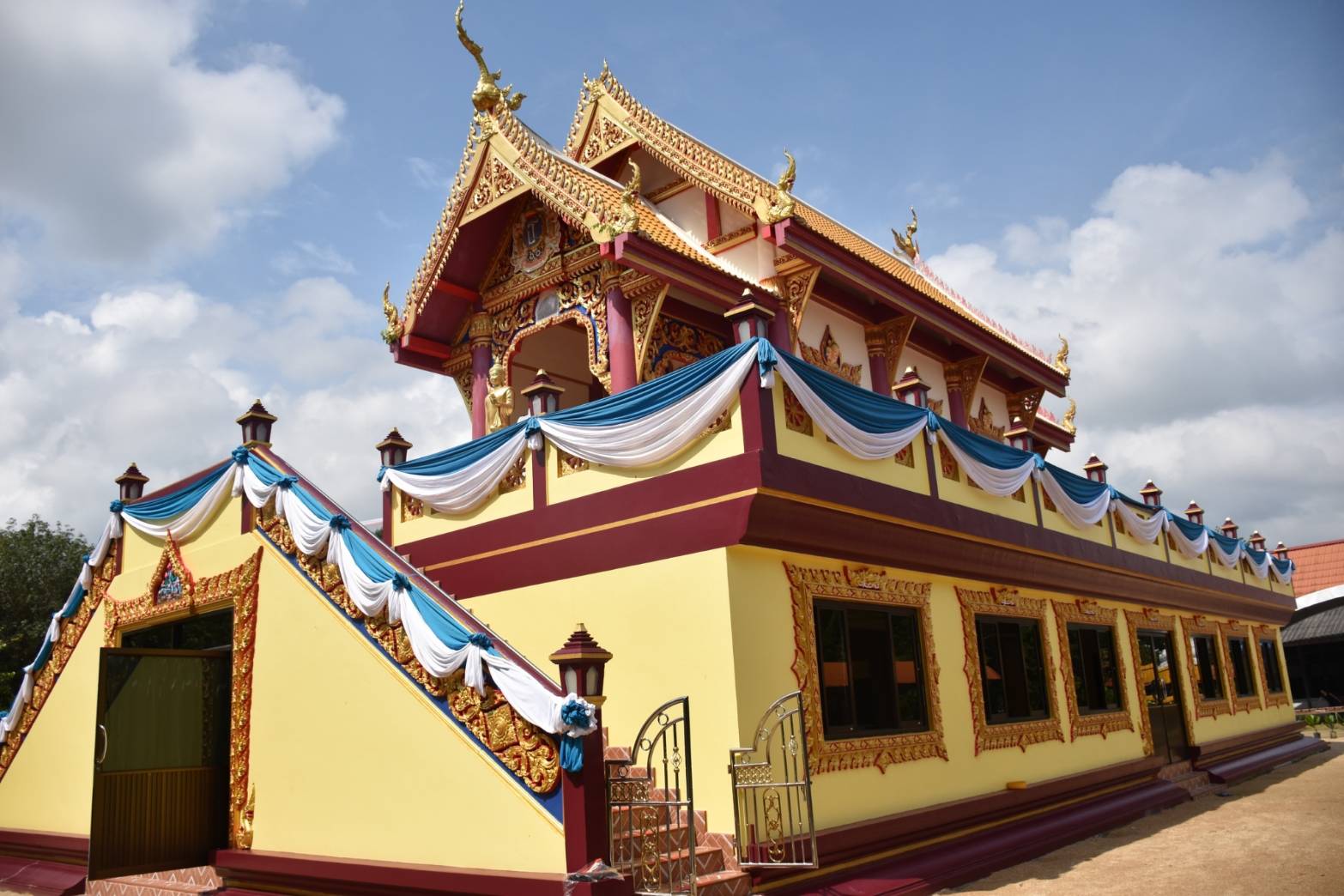 About 4,000 villagers and Buddhist disciples, including more than 300 monks from several temples in the southern provinces and Malaysia, today attended the bathing rite for the two monks killed by gunmen who stormed Wat Rattananuparb in Narathiwat Friday night.

The bathing rites for Phra Khru Prachote Rattananurak, the abbot of Wat Rattananuparb, and another monk was co-chaired y Fourth Army Region commander Lt-Gen Pornsak Poonsawat and Phra Promjariyajarn, the chief monk of the southern region.

The bathing rite took about four hours due to the large number of people who had to queue up in long line to perform the ritual.

For security reason, the people who came from other districts and provinces were given the priority to perform the bathing rite so that they could return home before nightfall.

The Supreme Patriarch has agreed to sponsor the funeral of the two monks.

The temple’s abbot and three other monks were having tea at a pavilion on the temple ground before their daily pray when about 10 gunmen, believed to be southern militants, attacked them.  Two other monks were also seriously injured in the assault.

The National Human Rights Commission today issued a statement condemning the assault and the murder of a Muslim cleric of Rueso district of Narathiwat on January 11.

The commission also urged people in the restive region to cooperate with the authorities to watch out for suspicious activities or people in order to prevent violent incidents from occurring.

Slight improvement in air quality in and around Bangkok today 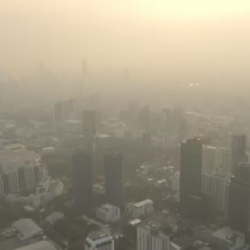