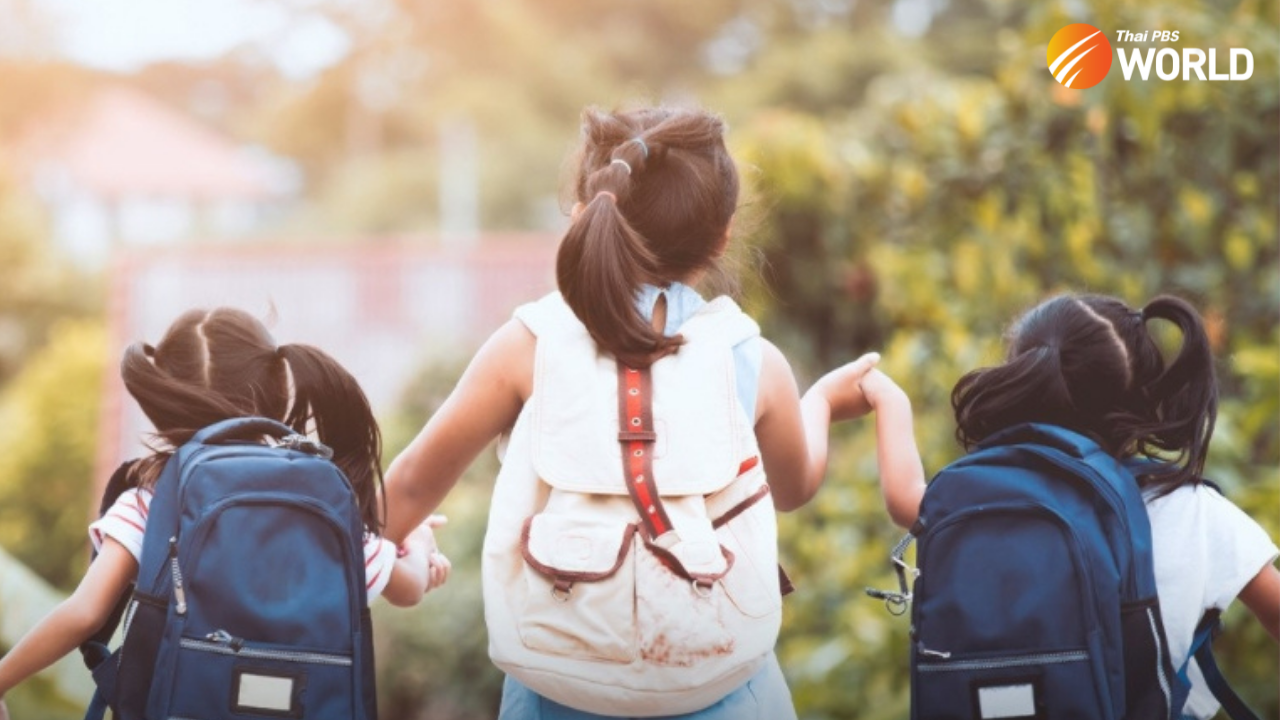 More than 31,000 children in the country, aged from under one to five years, have been infected with COVID-19 in the past four months. Most were infected by close relatives or other caretakers and, of these, nine have died, said Dr. Suwanchai Wattanayingcharoenchai, director-general of Thailand’s Department of Health, today (Monday).

Citing data released on August 21st, he said that, within a week, 5,298 additional infections among young children, including 4,773 Thais and 525 foreigners, were recorded, representing an increase of 33% over the previous week.

Dr. Suwanchai said that 18,807 of the cases were confirmed to be infected by people close to them, adding that the infection pattern among children is no different to that among adults, but children are more vulnerable to serious complications or illnesses, if they are obese or have other diseases such as diabetes, hearing problems, asthma or genetic metabolic disorders.

Citing nurseries and child development centres as ideal breeding grounds for the contagion, Dr. Suwanchai asked the operators of such facilities to increase cleanliness, to make sure that their venues are disinfected, that toys and frequently touched surfaces are cleansed and that buses for children are disinfected, adding that outsiders should not be allowed into the facilities.

He also advised parents to bring their children straight home from the nurseries, shower them and change their clothes immediately, as a precaution against spreading the virus at home.

Teachers or caretakers at the child centres and nurseries are being told to keep a close watch on the children in their care for any symptoms, such as coughs or fever, separate them from each other, while conducting self-screenings on regular basis. 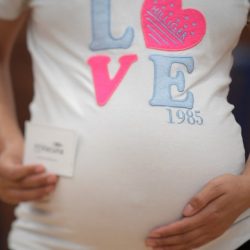 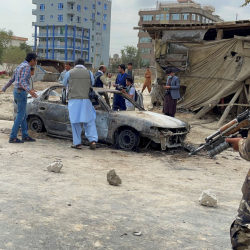