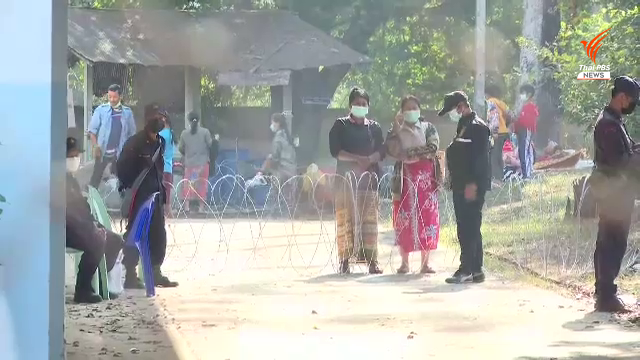 More than 2,500 Karen refugees are taking refuge in a temporary shelter in the compound of a school in Mae Sot district of Thailand’s western province of Tak, while 77 others have returned to Myanmar.

The refugees, mostly women and children, have escaped fierce fighting, between Myanmar forces and rebels from the Karen National Union (KNU) in Myanmar’s Myawaddy township, into Mae Tao sub-district in the past week. Amortar shell landed in a sugarcane plantation on Thai soil on Wednesday, prompting the Thai Naresuan task force to submit a protest note to Myanmar via the local Thai Myanmar Border Committee.

Only two of the refugees currently sheltered at Ban Mae Tao Klang School were injured as a result of the fighting in Myanmar. They are being treated at Mae Sot Hospital.

Meanwhile, the KNU claim that they have captured about ten Myanmar troopers, together with their weapons, adding that the soldiers are being well treated.

The rebels also claim that several Myanmar soldiers were killed and injured.

Thai troops and border patrol police have been deployed along the border with the Myawaddy township to prevent the fighting from spilling over onto Thai soil. 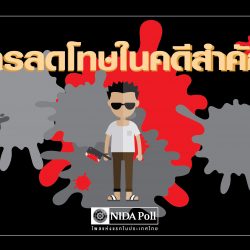