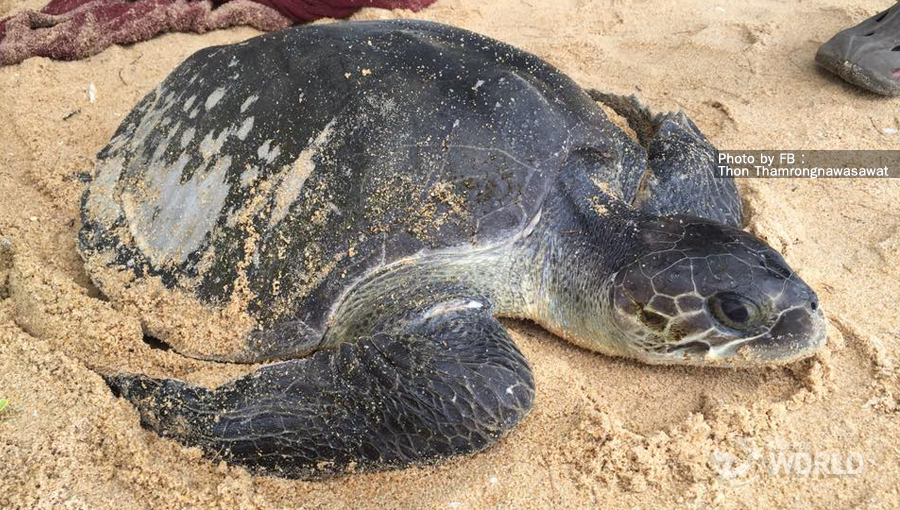 More than 20 sea turtles landed on two beaches in Phuket and Phang-nga provinces and most of them died with the rest being seriously injured with little chance of survival in the past two months, said Thorn Thamrongnavaswasdi, vice dean of the fisheries faculty of Kasetsart University, on Saturday.

He, however, said most of them were already dead with plastic or pieces of fish net wrapped around their legs or necks.  He added that the remaining turtles had serious wounds and barely survived after they were taken to a rehabilitation centre for treatment.

Mai Khao and Thai Muang beaches have been the spawning ground for sea turtles which come to the beaches during October-February period.  But Thorn said that the leatherback turtles have been missing for four years now.

He pointed out that floating plastic in the sea poses a serious threat to sea turtles.

He said fishermen had stumbled on several sea turtles trapped in plastic bags or fish nets and helped to free them from the entanglement and brought them back to the shore for treatment.

However, he pointed out that there were not many fishing boats when the sea was rough and turtles which were caught in plastic traps simply drowned when they were not rescued by fishermen.

Thorn said most of these sea turtles came back to spawn on the two beaches but many of them were caught in plastic traps in the sea and died. 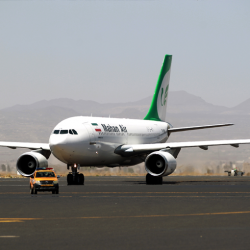 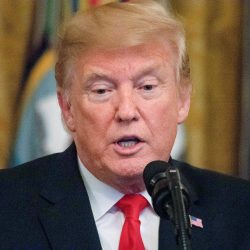