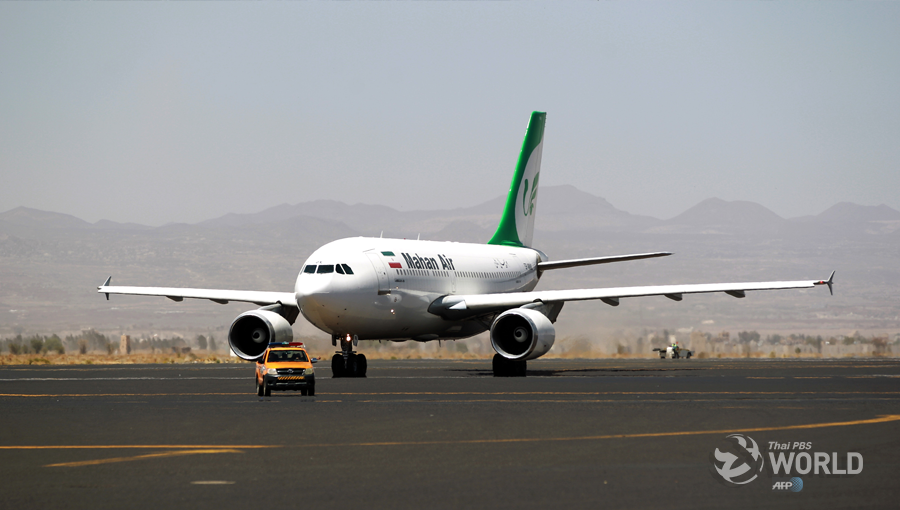 The US government has imposed sanctions on a Thailand-based company it accuses of providing service to an Iranian airline that is suspected of Thai terrorist activities directed by Iranian government, according to the New York Times on Friday.

The US Treasury Department said in a statement that My Aviation Company, headquartered in Bangkok provides cargo service to Mahan Air, an Iranian airline, to include freight booking as well as passenger booking services.

It said Mahan Air “has routinely flown fighters and material to Syria to prop up the Assad regime, which has contributed to mass atrocities in the country and the displacement of millions of innocent civilians”.

The sanctions order blocks My Aviation’s assets in the US and generally prohibits US citizens from doing business with it. 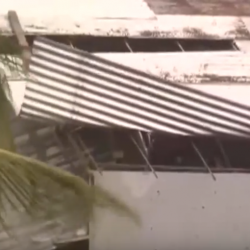 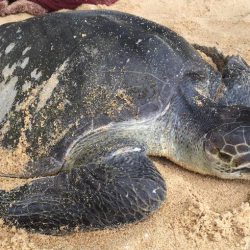