Over 100,000 Chinese tourists still in Thailand, according to Immigration Bureau 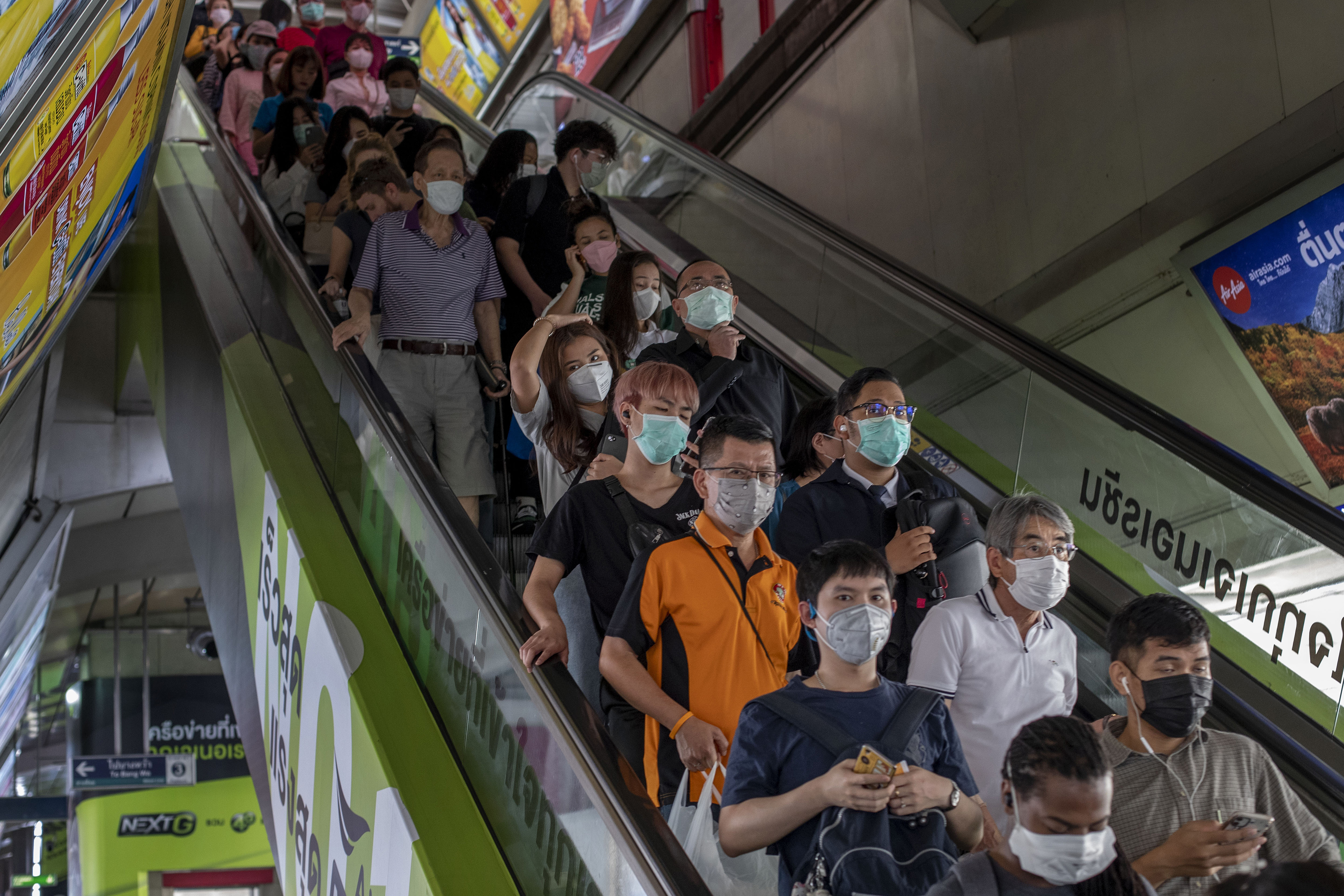 There are currently more than 100,000 Chinese tourists and long-stayers in Thailand, including 2,038 who came from the Chinese city of Wuhan, the epicentre of the coronavirus outbreak, and 91,688 from Guangzhou, which is close to Wuhan, Pol Lt-Gen Sompong Chingduang, Commissioner of Thailand’s Immigration Bureau told a news conference today.

Pol Lt-Gen Sompong said tourists from Wuhan and Guangzhou are the focus of stringent health screening on arrival in Thailand, as well as random follow-up checks to make sure they have not developed symptoms since arrival. One visitor has been isolated for closer observation and to await results of lab tests, he added.

The immigration Commissioner said that most Chinese visitors still in Thailand arrived before the viral outbreak in Wuhan.

Those who cannot return to China, due to travel restrictions, have asked to extend their visas and the Immigration Bureau has arranged for medical personnel to carry out health checks, so they can isolate and treat anyone found to have fever, said the Commissioner. 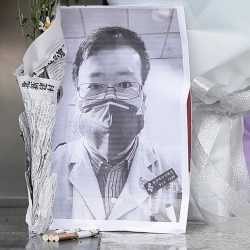 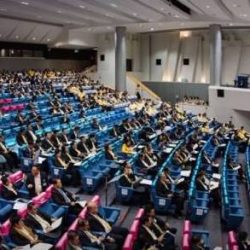