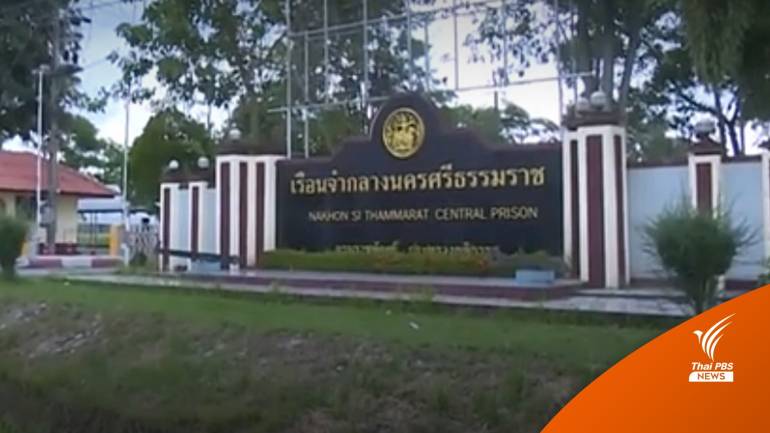 More than 1,000 prisoners in the Zone 6 maximum security sector of the prison in Thailand’s southern province of Nakhon Si Thammarat have been infected with COVID-19, 396 of whom have developed symptoms.

Prison officials told Thai PBS that they have no idea how the infections started, but said that only officials are allowed into Zone 6, where prisoners serving a minimum of 30 years and those on death row are housed.

To prevent further spread among prisoners, the occupational training building is being used to quarantine and treat symptomatic inmates with the Favipiravir anti-viral drug and Fah Talai Jone Thai traditional herbal medicine, while the low-risk prisoners are being separately kept.

Visits by relatives or unauthorised persons have been prohibited.

Meanwhile, in the southern province of Trang, the provincial prison was disinfected after 163 new prisoners were found to be infected with the virus.

A new regulation has been imposed, under which all suspects to be held in the prison will be required to take COVID-19 swab tests, carried out by health officials.

If the test results are positive, the suspects will be sent to the field hospital in the prison for treatment, while those who test negative will be kept separately at a detention centre. 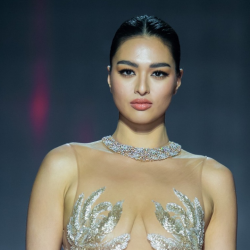 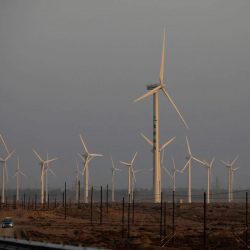