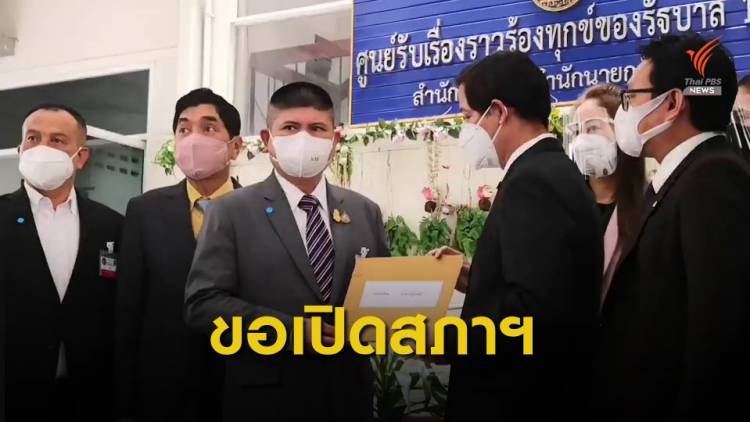 Thailand’s opposition parties have asked Prime Minister Prayut Chan-o-cha to consult the cabinet about the opening of an extraordinary session of parliament, to allow all parties to debate the Government’s executive decree calling for the acquisition of a 1.9 trillion baht loan.

Representing the six opposition parties, Pheu Thai party secretary-general Anudit Nakorntap said today that, since the loan would be for one of the largest amounts ever borrowed by the Thai Government, it is necessary for the Opposition to track the disbursement of the borrowed funds, to make sure the spending is transparent and beneficial for the public.

He said that the Opposition has been pushing for a parliamentary session to debate the executive decrees, but they have been unable to gather the votes, specifically 246 votes or one-third of the combined members of the House and Senate, needed for the opening of a special session.

He said the Opposition requires only 33 votes from government MPs and senators, and hopes that their call will be heeded.

Anudit noted that the Opposition found that having budgets of some ministries transferred to the Central Fund, to be used to cushion COVID-19’s impacts on the economy, were inappropriate, including that of the Public Health Ministry, which should have been increased and not cut.

He expects parliament, which is currently in recess, to reopen for the special session within the next two weeks. 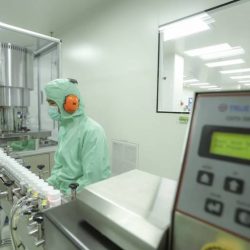 GPO increases production and storage of drugs to treat COVID-19 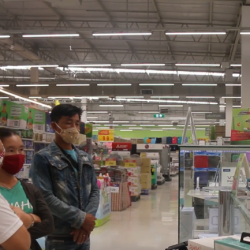