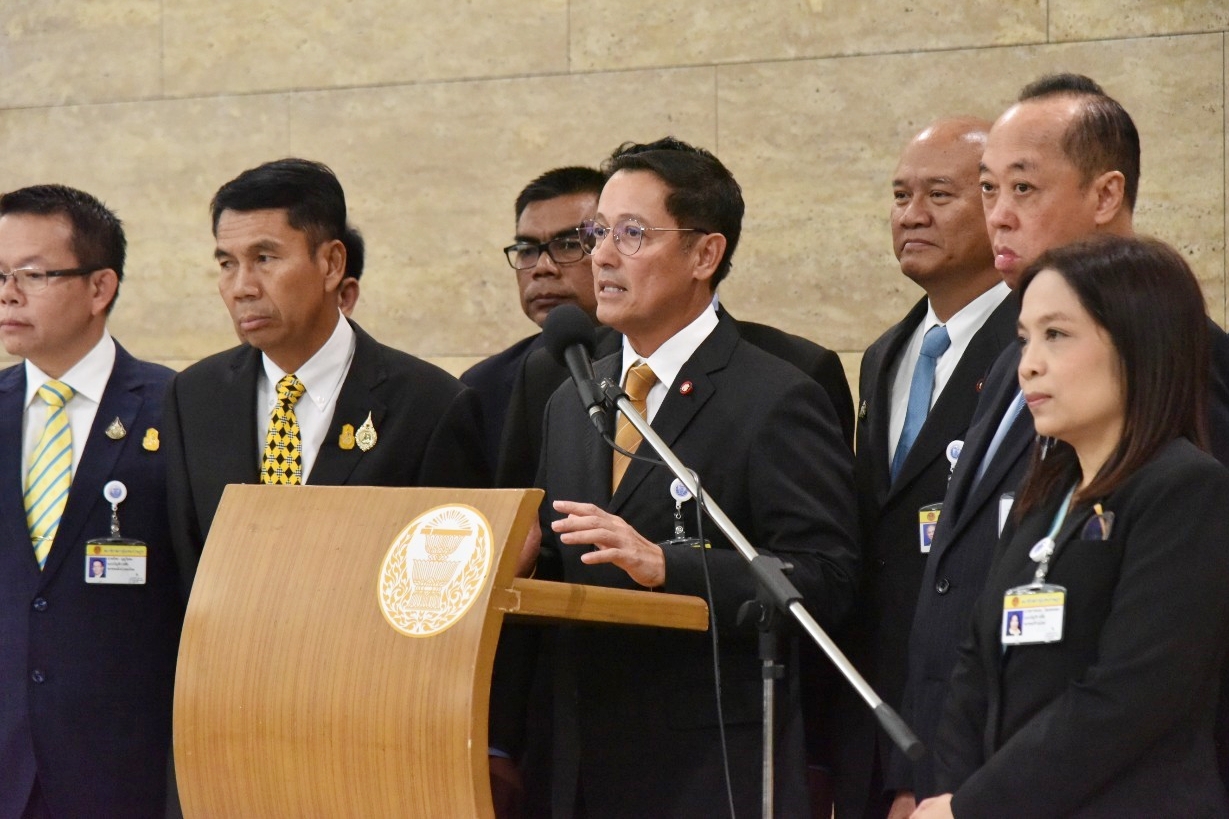 The seven-party parliamentary opposition will submit a motion to House Speaker Chuan Leekpai today (Friday) seeking a censure debate against the government, but without calling for a vote over Prime Minister Prayut Chan-o-cha’s refusal to clarify his alleged failure to fully recite his oath of office.

Pheu Thai party secretary-general Anudith Nakornthap said that the Prime Minister might have understood that it was unnecessary for him to respond to the Opposition’s interpellation because the matter is currently being considered by the Ombudsman. This, he said, was a serious misunderstanding.

He said an interpellation is intended to result in the Prime Minister making a clarification in Parliament on a legal matter of public interest and related to potentially far reaching impacts on the current administration.

The Pheu Thai secretary-general went on to say that the Opposition wanted the House Speaker to schedule the censure debate, without concluding a vote, within this month, before the government’s presentation of the 2020 fiscal year’s budget bill to Parliament. 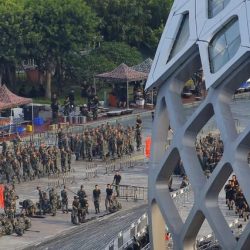 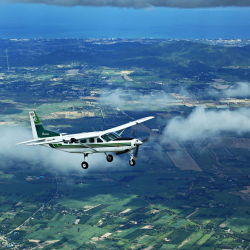