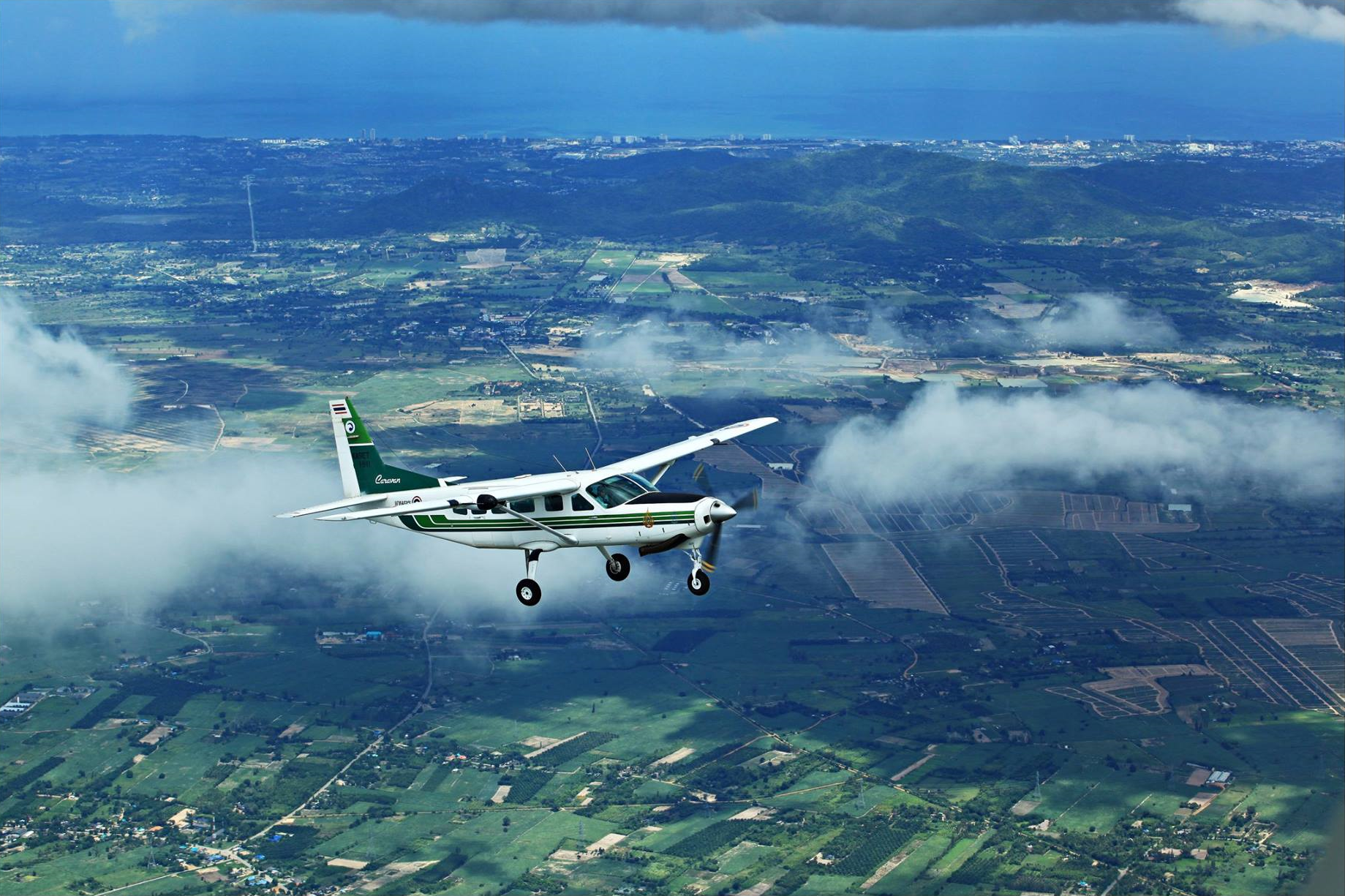 The Department of Rain-making and Agricultural Aviation (DRAA), in coordination with the Air Force and the Army, will launch additional rain-making operations today (Friday), focusing on Thailand’s northern, northeastern and central regions which are experiencing one of the worst droughts in many years.

Five additional Air Force aircraft and one from the Army will join the DRAA’s fleet carrying out cloud-seeding operations until the end of September, after the cabinet allocated a 30 million baht fund for the mission to ease drought in the three regions.

DRAA Director-General Surasee Kittimonthon said that, even though the drought had slightly eased in some areas due to monsoon rains in the past several days, almost 200 reservoirs, including 19 major reservoirs, are running very low and are in urgent need of replenishment by means of artificial rain-making, so that there will be sufficient water for consumption to last through the current and following seasons.

He said all 11 rain-making units around the country will fly missions whenever the climate is right, because the window of opportunity is limited as the wet season will soon be over, predicts the Meteorological Department.

Rain-making operations on Wednesday resulted in light rain in Kamphaeng Phet and Phetchabun provinces, while the operation by the Lop Buri unit brought widespread rain, measured at 5-22mm in Nakhon Sawan, Uthai Thani and Chainat provinces. 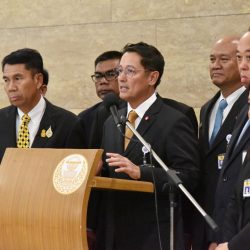 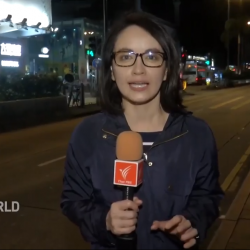