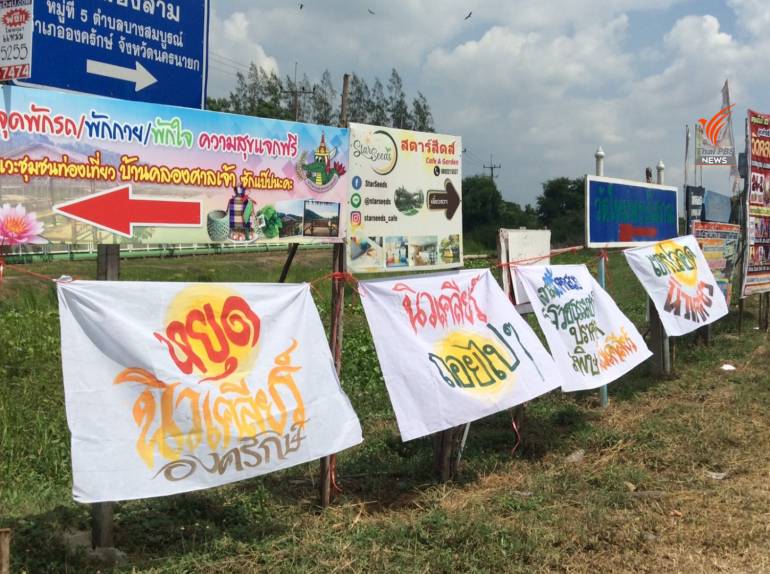 A group of residents of Ongkharak district in Nakhon Nayok province are camping in front of the Thailand Nuclear Technology Institute to oppose the institute’s plan to build a 20-megawatt nuclear reactor on its compound in the district.

The anti-nuclear protesters are demanding a meeting with the executives of the institute on Monday for an explanation about the project and to express their concern over public safety regarding the location of nuclear waste storage.

One of the residents, who are all members of the Khon Rak Nakhon Nayok Natural Heritage citizen’s group, told Thai PBS that the location of the reactor was unsuitable because it is close to the Nakhon Nayok River and is on flat land, which is vulnerable to flooding and is not in compliance with guidelines set by the International Atomic Energy Agency (IAEA).

Although two public hearings were held, to allow local people to air their opinions on the project, the resident said that there is a suspicion that the project might not be transparent and the previous two hearings did not involve all stakeholders.

He also pointed to the risk of corruption in the 16 billion baht project, after the previous plan to build a 10 megawatt reactor became tainted with irregularities and was eventually scrapped.

The nuclear reactor is intended for use in medical, agricultural and industrial research. 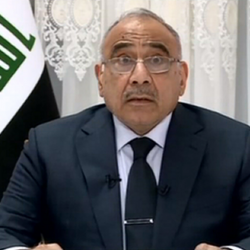 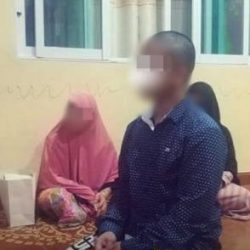