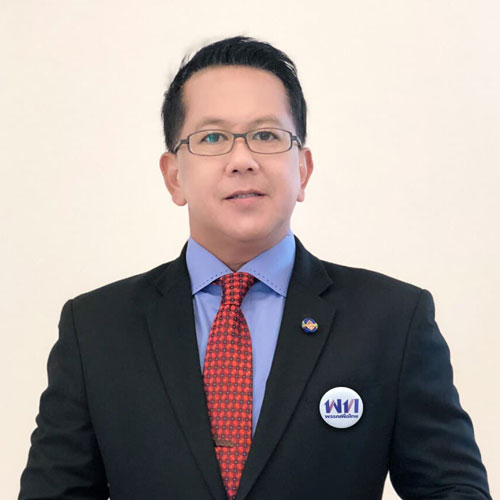 In what is touted as the first no-confidence debate in five years, the opposition parties will use the House sitting tomorrow (Wednesday) to grill the incumbent government and its ministers over a host of issues, ranging from the 20-year national strategic plan and reform of the justice system to Deputy Prime Minister Prawit Wongsuwan’s wristwatch scandal.

Pheu Thai deputy spokesman Chirayu Huangsap said that the censure debate could take from six hours to two days, though Pheu Thai will be allocated two and a half hours for the debate while its coalition partner, the Future Forward party will be given one hour and forty minutes.

The Pheu Thai party held a meeting of its whips today to discuss the issues to be debated and assign the speakers for each of the issues, said party spokeswoman Mrs. Ladawan Wongsriwong  today, adding that the party will grill the government for what it sees as a lack of progress in various areas, such as media reform and reform of the justice system.

It is not known whether Prime Minister Prayut Chan-o-cha will attend the debate because he is neither an MP nor the Prime Minister of the incumbent government, because the post-election government is yet to be royally endorsed and sworn in. 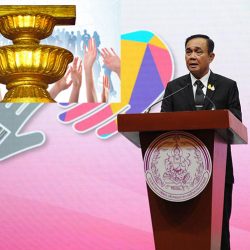 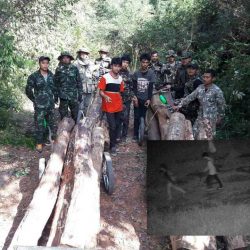