Opposition to call for censure debate against PM, selected ministers in mid-June 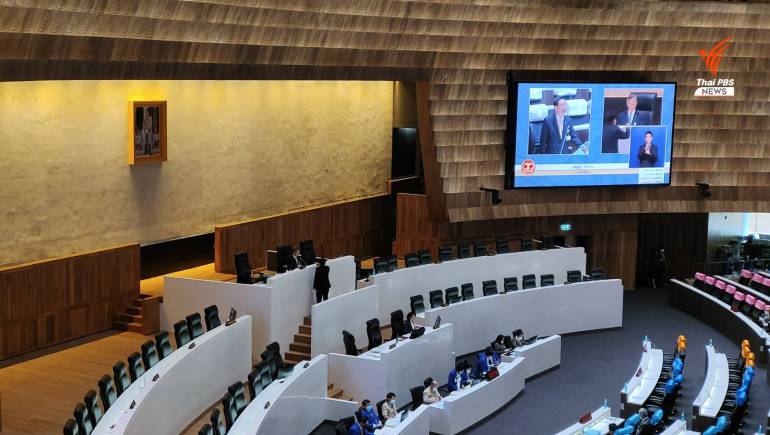 Opposition parties will submit a motion to the House of Representatives on June 15th seeking a no-confidence debate against Prime Minister Prayut Chan-o-cha and a number of other ministers, opposition chief whip Suthin Klangsang said today (Monday) after chairing a meeting of opposition whips.

This will be the fourth censure debate against Prayut and his cabinet members, all of whom survived the previous no confidence motions.

The whips will meet again on Wednesday to decide which ministers will be targeted, from key ministries, such as Finance, Commerce, Transport, Public Health and Agriculture, he said, adding that the debate will focus on corruption, mismanagement, nepotism, ethical misconduct and unfulfilled policies.

The Pheu Thai MP admitted that he is not sure whether the Thai Economic party will join the opposition in the censure move, because they have not discussed the issue since the debate on the budget bill last week.

He also said that he cannot say for sure whether the seven renegade Pheu Thai MPs, who voted in support of the budget bill, will join the opposition’s censure debate.

Ahead of the debate on the budget bill last week, opposition parties were quite confident that many MPs from smaller parties, and members of the Thai Economic party, led by former secretary-general of Palang Pracharath party Thammanat Prompao, would vote against the bill.

Following last-minute intense lobbying, however, most of these MPs turned their backs on the opposition and voted in support of the budget bill. 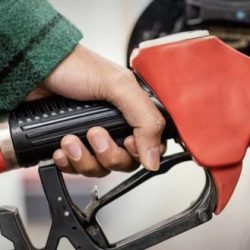 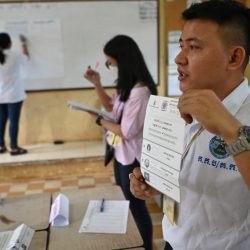