Opposition suggests Government check money it already has before borrowing 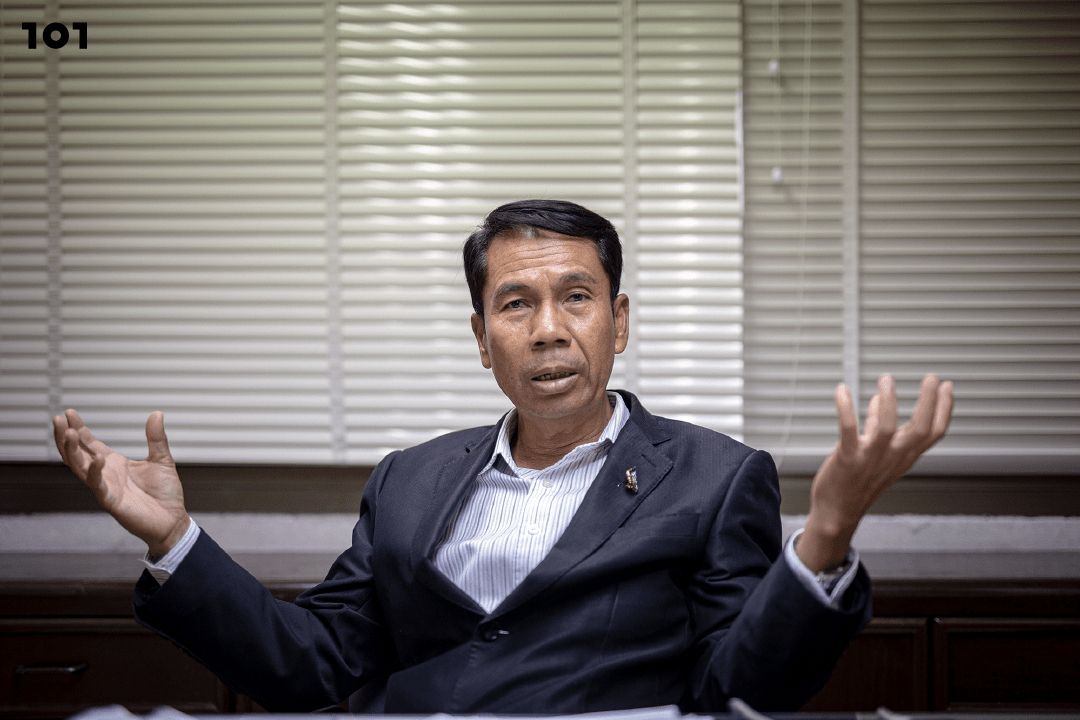 Opposition chief whip Suthin Klangsaeng told the Government today to check the money already in its coffers before borrowing the one trillion baht it is seeking under a decree.

On the last day of the marathon debate on three finance related Government decrees, the Pheu Thai MP said that the administration is still unable to say from where it plans to secure the one trillion baht loan, be it domestically, from foreign sources or the International Monetary Fund (IMF), noting that the public has a right to know.

He cited several other countries in the region, including Vietnam, the Lao Republic, Cambodia and Brunei, which have managed to contain the COVID-19 pandemic without the need to borrow huge sums of money to cushion its economic impacts.

While accepting the need to help affected people and to cushion the devastating impacts on the national economy, Mr. Suthin said that there is no need to borrow as much as one trillion baht, which will be a burden on the Thai people for several generations to come.

He suggested that the Government allocate budget from the Central Fund, and rearrange current public sector spending plans, to cope with the pandemic which, he estimated, could reduce the borrowing requirement by as much as 15%.

He said small and medium enterprises worst affected, and which do not have access to funding, should be the first to receive tax payer support under the soft loan decree.

He accused the Government of not being sincere about rehabilitating affected businesses, but said they want to inject money into the economy to boost spending. 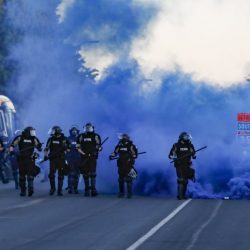 Protests over police killings rage in dozens of US cities