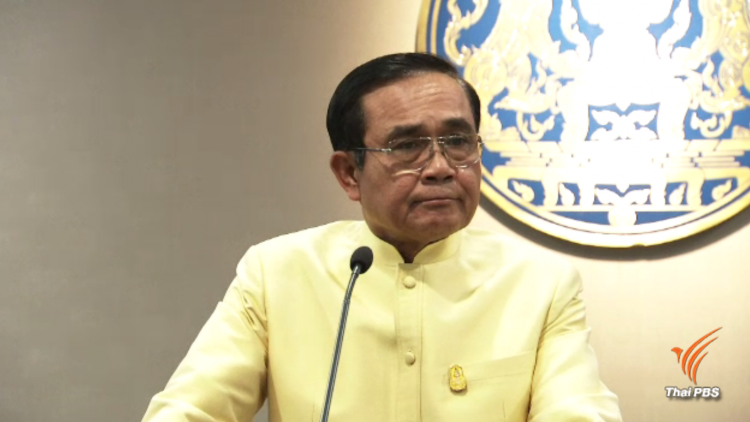 The opposition Pheu Thai party will seek a ruling from the Constitutional Court about the premiership of General Prayut Chan-o-cha, the incumbent prime minister of Thailand.

Pheu Thai party leader Dr. Cholanan Srikaew said yesterday (Wednesday) that the party is seeking an interpretation of Section 158 (para. 3) of the Constitution, which states that the prime minister shall not hold office for more than eight years, whether or not in consecutive terms.

Cholanan said the possibility that Prime Minister Prayut may dissolve parliament and call a snap election before the end of his term is of no relevance in the context of this request to the court.

The fact that the junta-appointed Senate has a five-year term since 2019, and with the current Constitution allowing the Upper House to join the Lower House in voting to select a prime minister, means that there is a possibility of Gen Prayut being voted back in for his third term.

The party is also in favour of primary elections and wants this process to be included in the Political Party amendment bill, while government parties, including the Democrat party, reject this process.

Primaries, like those run in the USA and other democracies, are a process through which voters can indicate their preference for their party’s candidate or candidates in an upcoming general election.

Cholanan said that the opposition parties’ proposed amendments to the Organic Act on the Political Parties seek to include primaries, while making the process more flexible.

Veteran Democrat MP and Deputy Government Chief Whip Chinnavorn Boonyakiat said that primary elections are unnecessary and impractical in reality, adding that government coalition parties will push for the process to be scrapped.

Move Forward Party MP Teerajchai Phunthumas said yesterday that the party is still working on its amendment draft adding, however, that the party will opt for the mixed-member proportional representation (MMP) in the calculation of party-list seats.

Constitutional amendments on the two-ballot electoral system and the number of seats in the House of Representatives took effect on Monday, following the publication in the Royal Gazette on Sunday.

The change of the electoral system, from a one to a two-ballot system, is designed to favour major parties, which will make it harder for smaller parties to win party-list seats.