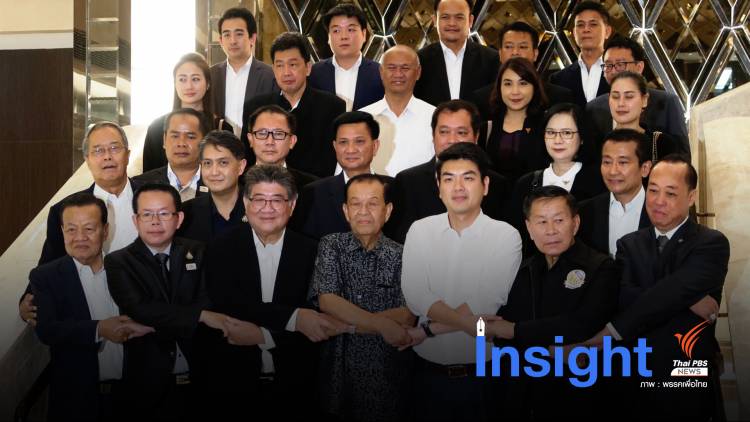 The seven-party opposition has submitted a formal letter to the Constitutional Court, through House Speaker Chuan Leekpai, asking it to rule on the constitutionality of the government’s executive decree amending the Family Institution Development and Protection Act.

Opposition chief whip, Mr. Suthin Klangsaeng, and Mr. Ransimun Rome, a party-list MP for the Future Forward party, told the media on Tuesday that the executive decree was unconstitutional because it did not meet the criteria for the issuance of an executive decree.

Citing Section 172 of the Constitution, an executive decree can be promulgated by the government for national security, public safety, economic stability and for the prevention of public disaster.

Mr. Suthin said that the Family Institution Development and Protection Act did not meet any of those four criteria.

The opposition also demanded that the lower House postpone the deliberation of the decree, scheduled Wednesday, until there is a ruling from the Constitutional Court. 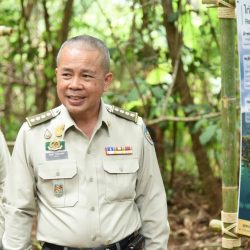 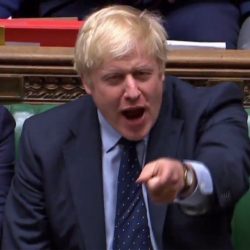