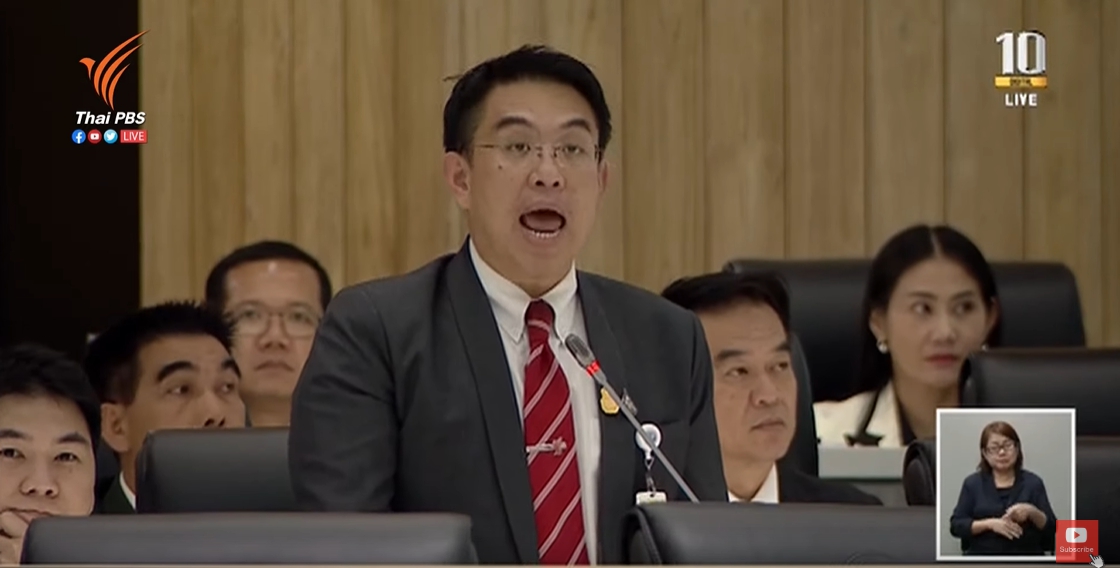 An opposition MP on Tuesday night held Prime Minister Gen Prayut Chan-o-cha responsible for a network of social media that have been waging a cyber war against critics of the government and the military by spreading fake news and damaging materials against them.

Viroj Lakkana-adisorn, an MP of the now-defunct Future Forward Party, said the network includes websites and social media platforms targeting leaders and supporters of the political party and human rights activists in the violence-hit south.

Viroj was speaking during the no-confidence debate that was still targeting Prime Minister Prayut who is also defence minister.

He singled out a website, pulony.blogspot.com, which has been posting comments and information critical of human right activists active in southern Thailand.  He said the website is linked to a network of social media which routinely re-post its contents.

Among human rights activists often targeted by the website are Angkhana Neelapaijit, a former human rights commissioner, and academics critical of the government’s handling of the situation in the region.

Some of the items on the website insinuated that they were either sympathetic or associated with the insurgents responsible for unrests in the south.

Viroj described these websites as part of the so-called information operation waged by the Internal Security Operation Command (ISOC), the country’s top intelligence and security body under the direct command of the prime minister against critics of the military and government.

“The purpose is to denigrate these people. To sow seeds of hatred,” he said.

Viroj claimed that the work of pulony.blogspot.com was listed as part of its mission in information operation of ISOC in its official report. 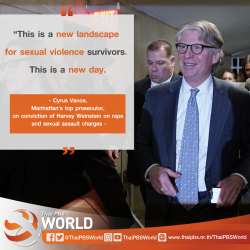