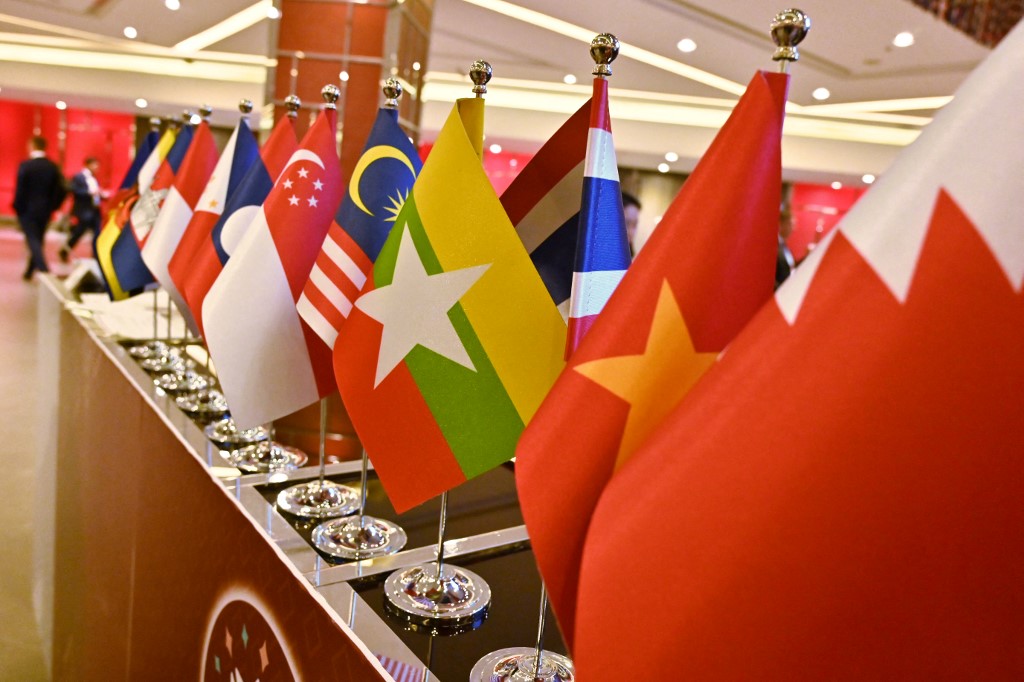 The Russia invasion of Ukraine has changed the security balance in Europe forever and this will have a long-term ripple effect around the world. Already, key European members have pledged to increase their defence budgets. Some are more open than others in stating their objectives. For the time being, Germany has been the biggest indicator of new European attitudes towards the security environment, with more arms, a higher defence budget and more cooperation vis-à-vis Russia.

Since the invasion of Ukraine, Germany has upended its post-war defence practice of not engaging with outside conflicts. Now, Berlin is supplying Ukraine with both defensive and offensive weapons as never before. Chancellor Olaf Scholz has also pledged to increase defence spending to 2% of GDP, something that NATO members have been asked to do for a long time.

Germany is not the only European country responding to the current conflict. The United Kingdom has been exemplary in providing heavy weapons to Ukraine. Prime Minister Boris Johnson even went to Kyiv in a show of solidarity with Ukrainian President Volodymyr Zelensky.

One of the most unexpected consequences of the Russia-Ukraine war has been the dramatic shift of attitudes among the public in Finland and Sweden. These two Scandinavian nations are well-known for their neutrality on the global political scene. They used to be unwilling to join NATO.

Last week, in Stockholm, Finland’s Prime Minister Sanna Marin and Swedish Prime Minister Magdalen Anderson discussed the prospect of joining NATO, although the timeframe has not yet been fixed. It could well, however,happen this year, as NATO will hold its next summit at the end of June in Madrid. This will certainly upset Russia, which has long baulked at NATO’s eastward expansion. Moscow has also said there will be consequences.

President Vladimir Putin thought he could further divide NATO, but he was wrong. The war in Ukraine has miraculously strengthened the two countries’ resolve to oppose Russia. The way Russia conducted the war in Ukraine has influenced the Finnish and Swedish public towardssupport for NATO membership.

As such, the expanded NATO would further increase the tension in Europe. The dividing line is clearer, a rupture couldoccur at any time, in particular when Russia is forced into an even tighter corner. Elsewhere, in past years, new military alliances have emerged to mark who are friends and enemies. The Quadrilateral Security Dialogue (QUAD) and the Australia, United Kingdom and United States security alliance have added to the security architecture around the world.

ASEAN is not a military alliance and will never be. The founding father of ASEAN wanted ASEAN to stick together and promote peace, prosperity, cooperation and understanding among ASEAN citizens, who have now reached 656 million in number. As part of the international community, however, ASEAN will be on the receiving end. It is a matter of time. Each ASEAN member has its allies and friends with different support and convictions. The Russia-Ukraine war has pressured the grouping’s members to choose sides. All members support the UN charter and national sovereignty, but have differed on naming and shaming.

Therefore, the growing defence cooperation among dialogue partners will soon impact individual ASEAN members. The US has made clear that the membership of QUAD could be expanded to include ASEAN members. Therefore, it is pivotal for all members to have a common position, if possible. With a stronger Europe, the EU is also seeking to join the East Asia Summit, the world’s premier strategic forum in which ASEAN can engage with great powers.

In the coming decades, ASEAN needs to operationalise its Indo-Pacific guidelines, to ensure that any engagement with outside powers will not endanger the region’s security and stability. The sooner ASEAN can pinpoint projects or activities, which can draw in dialogue partners which also have their own Indo-Pacific frameworks, the better. Otherwise, ASEAN will be left behind. 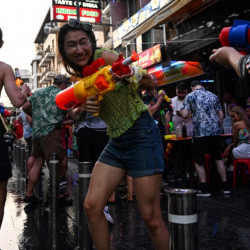 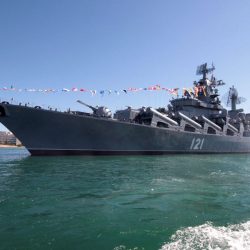