Op-Ed: First round in Biden vs Xi bout a draw 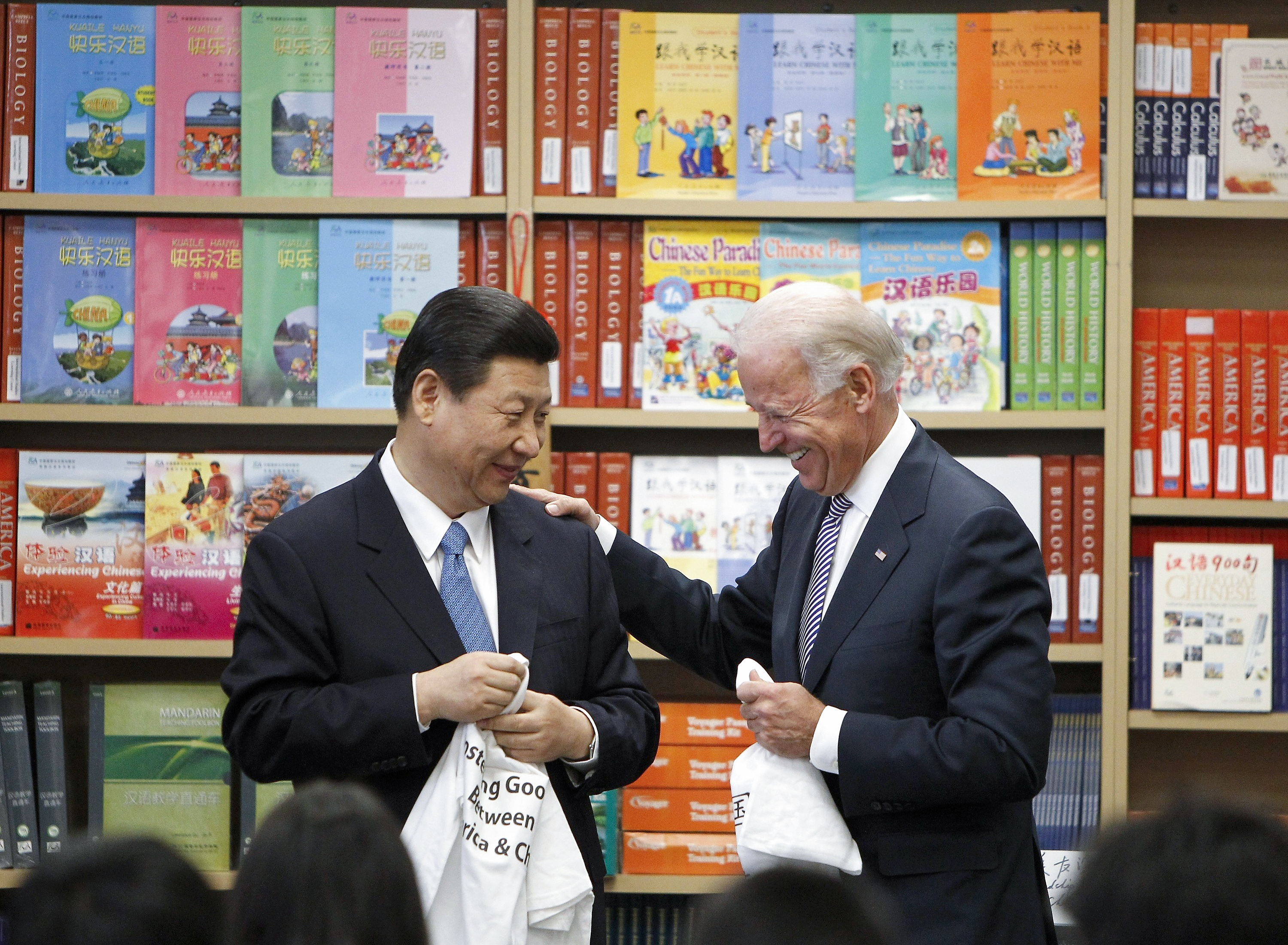 The first meeting between US President Joe Biden and Chinese President Xi Jinping recently resulted in good outcomes, even though there were no breakthroughs. From now on, neither side will underestimate the other. They were both frank with each other in their three-and-a-half hour dialogue, stating their views and positions on issues of concern. Differences between the two superpowers were obvious. Biden’s focus was on values and norms, while Xi’s was on harmony and win-win cooperation.

Despite their different approaches, there was a common silver lining; neither superpower wants to create an atmosphere of mistrust that could lead to miscalculation and end up in a major conflict. Today, any conflict has the potential to escalateand result in unintended consequences. As such, this summit was a success. It could be said that the nightmare hanging over their heads has dissipated. To make sure they can continue to sleep well, however, more dialogue is required.

From a regional perspective, the Biden-Xi meeting did lay the groundwork for more consultation in the future. That is good,because regional issues will eventually feature in their conversations. The more they talk, the better for the region. Superpowers’ attitudes toward the region could gradually be shaped by realities on the ground, which often elude them when they are too focused on their own interests.

In future discussions, the US and China will certainly focus more on a shared vision of a peaceful and prosperous region. Southeast Asia is the biggest export market for both of the world’s two superpowers. Any disruption would have extremely adverse effects on the global economy and the strategic environment. Since the end of third Indochina war, the region has been rising, with steady economic growth and social development.

In the transition to the next normal, after two years of the pandemic, both superpowers could help to create a conducive atmosphere for faster economic recovery in the region, which will, in turn, impact positively on their export markets. Vaccines from the US and China are much sought after in the region. Earlier bias towards either vaccines would automatically subside, as Washington and Beijing are inching closer to one another.

It would be naïve, however, to think that the relationship between the US and China will improve quickly. At least on Washington’s side, domestic pressure forced Biden to continue his hard line approach, as he is trying to consolidate his presidential hold. Nearly a year into his administration, Biden is still struggling, both within his party and fighting against the Republicans, over the funding that is required to “build back better” for America.

The dark cloud over US-China ties has not yet dissipated. The upcoming Winter Olympics will be another barometer with which to measure whether the two superpowers are moving forward, or if they have got stuck in the mud. While sportsand politics should not mix, in reality, that is not the case. Sport is politics, and vice versa. Politics is simply a sport played by decision makers.

If the US decides to boycott the winter games, then its relationship with Beijing would be pushed back further. Since the coronavirus outbreak, China has been very restrictive in coming up with measures to mitigate the spread of the virus. While some of the countries in Asia have opened their borders again, to welcome tourists in recent weeks, China still prohibits its citizens from traveling outside and tourists from entering. Prior to the winter games, nothing is more important than keeping China free of the virus.

It would be wise for the US to take part in the games. For the athletes, who have been practising for years for the opportunity, competing should be allowed, and they could serve as a cushion to stabilise the relationship. Sport can yield magical results when political motives are set aside, as all sports display a true spirit of competition without fear or compromise. Only through that kind of exchange can trust be built. 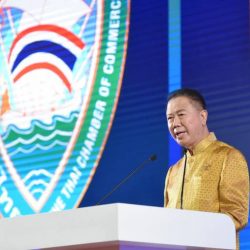 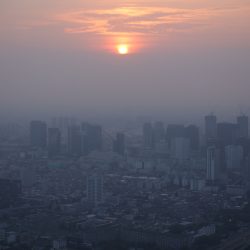