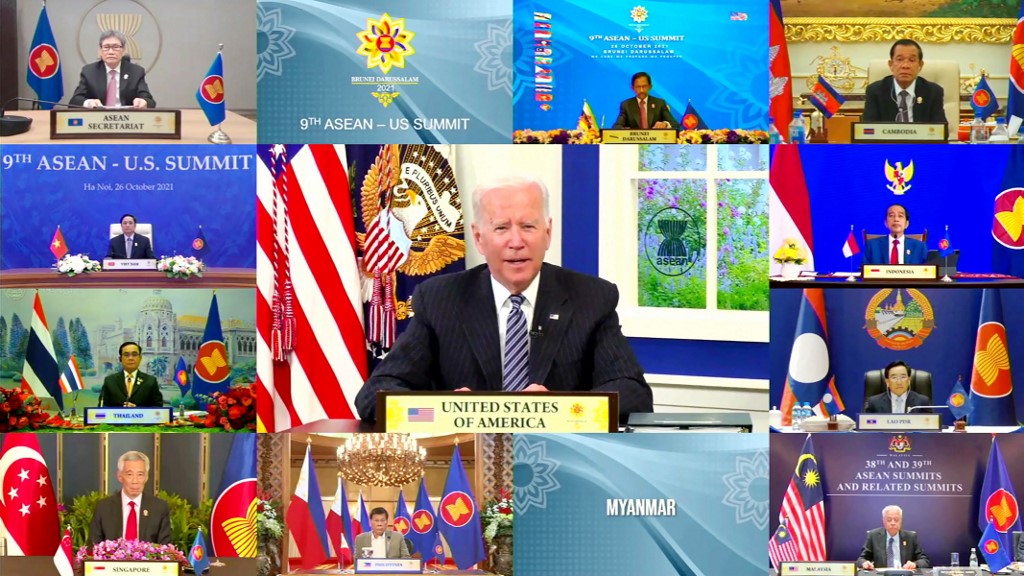 After four years of inertia, US-ASEAN ties have been rebooted and ASEAN centrality has been strengthened by the presence of President Joe Biden who decided, in the wee hours, to attend the 9th US-ASEAN Summit and 16th East Asia Summit. Biden has been able to make his presence felt by all the ASEAN leaders. Most importantly, he has made clear that the US, under his leadership, will stay engaged with ASEAN.

Biden now knows that it requires both his personal experience and presence to create a rapport with the ASEAN leaders. His former boss, former President Barack Obama, did that very well. If he decides to follow suit, he can boost bilateral ties with ASEAN to a new level. At the US-ASEAN summit he stressed ASEAN’s importance, saying that it is a “linchpin for maintaining the resilience, the prosperity and the security of our shared region.”

To demonstrate the US’s commitment towards ASEAN, Biden announced a new fund, worth around US$102 million, that will further foster cooperative efforts in various important areas, ranging from climate change and public health to economic and education programmes. Washington’s next move is to name the new envoy to the ASEAN Secretariat, after five years of absence. The US was the first dialogue partner to appoint an ASEAN envoy in 2011.

With Biden’s appearance, Brunei’s chair must be considered a successful one. Bandar Seri Begawan had feared that Biden might not show up at the summits, given even the slightest reason not to do so. The biggest issue was Myanmar. Biden could not be seen on the same screen as the junta leader, Senior General Ming Aung Hlaing.

As such, the ASEAN chair did the right thing not to invite the military junta’s leader to the summits. After more than 8 months of patient engagement and dialogue, ASEAN concluded that Myanmar has not seriously complied with the ASEAN consensus, especially when it comes to the proposed visit of the group’s special envoy, Erywan Yusof, to Myanmar.

The tussle over the inaugural visit has damaged the bloc’s reputation and centrality. Many critics and political pundits wrote off ASEAN’s relevance. With a heavy heart, the ASEAN foreign ministers decided, on October 15th, to forego the invitation issued by the senior general. Myanmar’s Foreign Minister Wunna Maung Lwin disagreed, but he could not overrule the 9-1 decision, as it was a political one.

Indeed, the decision boosted the image of ASEAN in the eyes of the international community, showing that ASEAN is not a paper tiger. Key dialogue partners, who had threatened to skip the summits, pledged to attend. It took just a day for the White House to confirm Biden’s attendance at the US-ASEAN summit. As it turns out, ASEAN’s overall relations with external partners, especially the great powers, remain as strong as ever. ASEAN centrality has been strengthened.

At the summit, the ASEAN leaders welcomed the 11thdialogue partner, the United Kingdom. It was an unusual move by ASEAN to take in the UK, as many other countries are on the waiting list. ASEAN decided to go for the UK due to its economic and security influence on the regional and global stages. At the same time, ASEAN decided to upgrade the requests, by China and Australia, for “Comprehensive Strategic Partnership” status, or CSP.

Although some ASEAN countries were not happy with Australia’s decision to join the new tripartite military alliance,known as AUKUS, fearing that it would instigate an arms race and mess up the regional security environment, they were pragmatic enough not to delay Australia’s wish, after Canberra reassured ASEAN that its new military posture would not harm ASEAN and its stability.

Making Australia its first CSP also signals the group’s general feeling towards China, which will be granted CSP status when the official announcement is made at the special ASEAN-China Summit, chaired by President Xi Jinping on November 22nd. This year has become known as the ASEAN-China Year of Sustainable Development.

Now, with Cambodia as new ASEAN chair, there will be new challenges for ASEAN to tackle and manage, especially the full implementation of the five-point peace plan. Myanmar has learned valuable lessons from the ASEAN family,especially that there are grave consequences for not complying with the grouping’s consensus. If Myanmar now breaks its habit of non-compliance, it will be invited to join hundreds of meetings with the ASEAN family and at multilateral forums in the months to come. 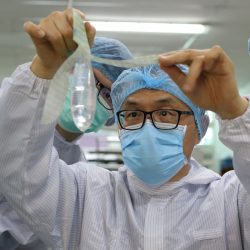 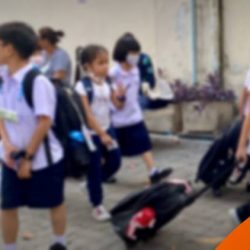 Most Thai schools to reopen Monday if they pass assessments, requirements