One year on from ASEAN consensus, Myanmar no closer to peace 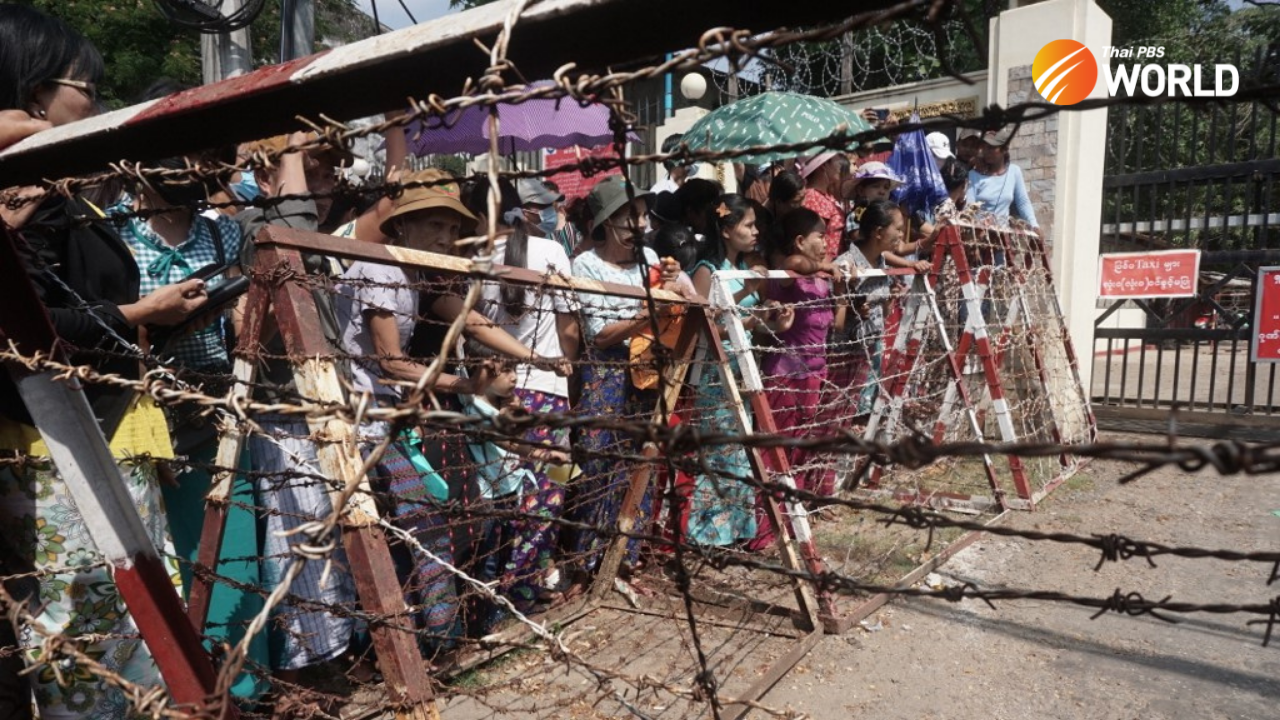 Relatives wait in front of the Insein Prison for the release of prisoners in Yangon on April 17, 2022. (Photo by STR / AFP)

Myanmar’s military junta has failed to normalize conditions in the strife-torn country following a subdued water festival punctuated by violence and an unpopular plan to reopen for tourism. Meanwhile, ASEAN is still dragging its feet, with its year-old five-point consensus yet to yield fruit.

Known locally as Thingyan, the traditional New Year is normally marked with fierce water battles and merriment. This year, however, the streets were quiet again as splashing wars were replaced by jungle battles between the military and resistance groups. The State Administration Council (SAC) military junta set up grand pavilions for people to celebrate in large cities like Yangon, Mandalay, and the capital Naypyitaw, but dissidents called for a total boycott of festivities.

Local media reported that streets in Myanmar had been blocked by soldiers and were unnaturally quiet as local residents decided to stay home over the April 12-15 holiday. They shunned not just junta-sponsored events, but also traditional festivities in their own neighborhoods.

At least two bombs exploded at a junta-sponsored pavilion in Yangon on April 14, killing one person and injuring another.

The regime has maintained its escalation of violence in a desperate attempt to gain control of the country, said Debbie Stothard, founder, and director of human rights NGO ALTASEAN-Burma. The past year has seen an average of 25.43 violent incidents per day, she said, adding that many residents have fled the violence and sought refuge elsewhere.

“How can people celebrate when the junta has been targeting places like schools, Buddhist sanctuaries, mosques, and churches?” Stothard said in an interview with Thai PBS World.

As of Monday (April 18), the junta had killed 1,796 people and arrested 10,249 political opponents, according to the Assistance Association of Political Prisoners (Burma).

People in Myanmar are finding it tough to restore any normality to their lives, while many are also suffering economic hardship, Stothard said.

Political uncertainty and the COVID-19 pandemic triggered a broad-based economic contraction last year with signs it will continue this year, the Asian Development Bank (ADB) said in its latest report.

The economy shrank 18.4 percent last year and ADB forecasts GDP will contract another 0.3 percent this year.

“Political instability has weighed heavily on business sentiment and the pandemic has shaken both demand and supply,” says ADB’s Asian Development Outlook 2022, which was released on April 6.

In a bid to normalize life, the SAC junta reopened the country on April 17, hoping to target business travelers as well as Myanmar citizens stranded overseas due to the pandemic. The plan, however, won a poor response from the business community since arrivals were still subjected to COVID-19 requirements, including proof of full vaccination, two RT-PCR swab tests, and a week in quarantine at the expense of travelers.

The biggest problem SAC faces when it comes to restoring normalcy is that it has lost control in many areas, said Stothard, who has monitored Myanmar closely for many decades.

The dissident National Unity Government (NUG) claimed on April 16 that almost half of the country is under its control. U Htin Lin Aung, the NUG minister of communication, information, and technology, said in a press conference that the territories under its jurisdiction could be classified as democratic liberated areas. Armed ethnic organizations, the People’s Defence Force, and local communities are practicing self-governance and the military cannot touch them, he said.

Thai PBS World was unable to verify NUG’s claims, while Stothard said that though this form of administration and its boundaries remained unclear, people have generally lost faith in the military rulers and refuse to pay taxes to SAC. Jobs in defense and the civil service are no longer popular among the young, while thousands of soldiers and police officers have defected to the dissident People’s Defence Forces, she added.

Fuel shortages in Myanmar lead to a scramble at petrol stations

Cambodian Prime Minister Hun Sen visited Naypyitaw in January as chair of the ASEAN grouping while Foreign Minister Prak Sokhonn visited in March as a special envoy. However, their visits yielded no progress towards peace or democracy in the country.

“Not a single point of the ASEAN consensus has been implemented since it was released in April last year,” Stothard said.

ASEAN prioritized ending the violence, but there have been military operations in ethnic areas and crackdowns on opponents daily, she added.

“As junta forces are continuing to commit grievous atrocities, I think ASEAN cannot afford to drag its feet,” she said.

ASEAN and the United Nations special envoy are still pushing to set up a dialogue between different stakeholders, but the lack of trust among key parties – particularly the resistance’s deep mistrust of the military coupled with the military’s intransigent attitude – presents the most obvious challenge, Moe Thuzar said.

Military chief Min Aung Hlaing vowed in March to “annihilate the opposition”, rejecting talks with any of the many groups that the junta labels “terrorists”. The resistance, meanwhile, has said it will only join talks if the junta stops killing people and releases the political prisoners it is holding.

ASEAN under Cambodia’s chairmanship may not be able to achieve anything where the Myanmar crisis is concerned. The international community, meanwhile, is waiting to work with other members of the regional bloc including Indonesia, which holds the rotating membership next year, or the more proactive Malaysia and Singapore, Stothard said.

“At this point, I think we can look out for the outcome of the ASEAN-US Special Summit due in May, at least for humanitarian purposes,” she added. 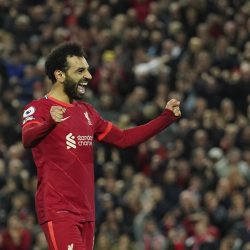 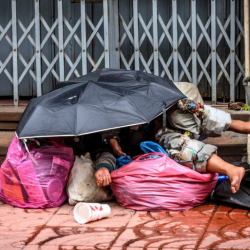