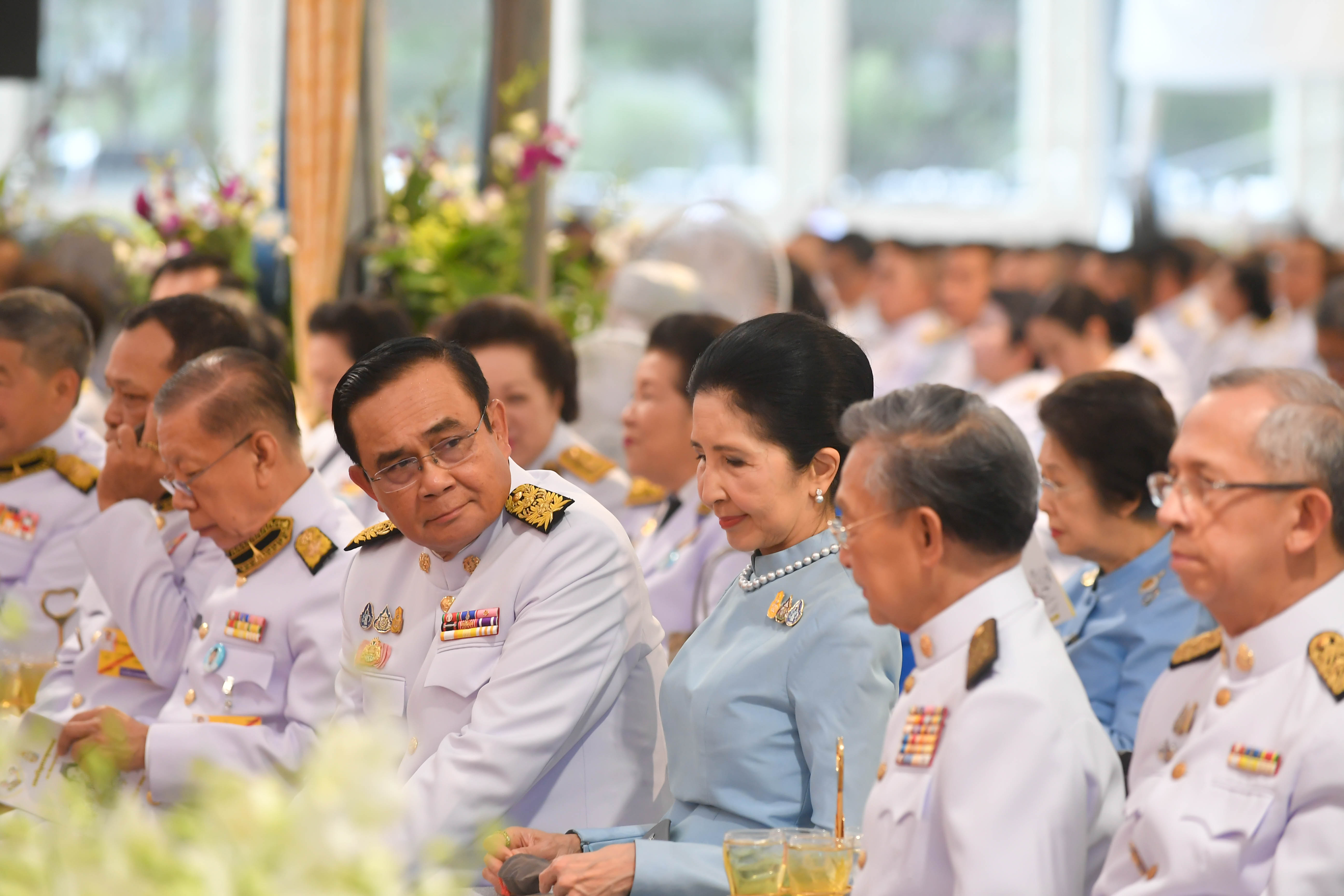 The Ombudsman is expected to rule next Tuesday on whether Prime Minister Prayut Chan-o-cha breached the Constitution by failing to recite the oath in full during the swearing-in ceremony in front of His Majesty the King in July, said Mr. Raksakecha Chaechai, secretary-general of the Ombudsman’s Office, on Saturday.

He said that officials from the Ombudsman’s Office were working on the Prime Minister’s written explanation of the matter, in response to the complaint lodged by Mr. Srisuwan Janya, secretary-general of the Thai Constitution Protection Association, accusing the Prime Minister of violating Section 161 of the Constitution.

Mr. Panupong also claimed that, as a private citizen, his rights and liberties had been affected by the Prime Minister’s failure to complete the oath which, if ruled unconstitutional, would render null and void the formation of the cabinet, the presentation of the government’s policy statement in parliament and all the actions undertaken by the government to date.

If the Prime Minister’s is ruled to have breached the constitution by not completing the oath, the matter will be forwarded to the Constitutional Court. 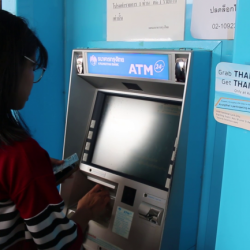 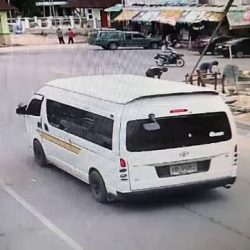