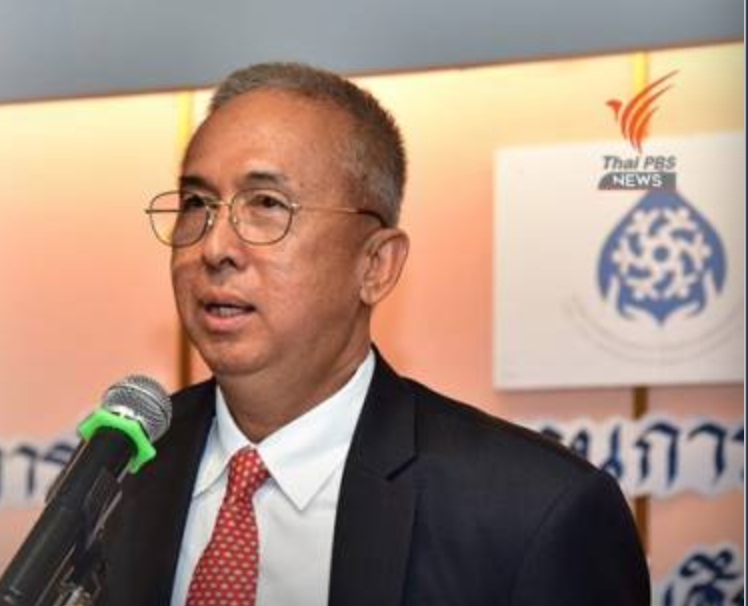 The Southern Border Provinces Administration Centre (SBPAC) has been told to allow all stakeholders, both supporters and opponents of the Jana industrial estate project, to participate in the public hearing tomorrow (Saturday), to be held at a school in Jana district of Thailand’s southern province of Songkhla.

Mr. Som Promrot, a member of the National Human Rights Commission (NHRC), said Friday that he is concerned that the event might lead to more conflict between local communities, because there are as many people who support the project as oppose it.

Prior to tomorrow’s hearing, Som said that there have been allegations that some SBPAC officials had approached lecturers and activists, known for their opposition to the project, asking them whether they will be attending the event.

To ensure peace and order at the hearing, the human rights commissioner asked security officials to refrain from any activities which could be regarded as intimidation of those who disagree with the project and to perform their duty with honesty and transparency.

He also urged the SBPAC to prepare information about the pros and cons of the project, so that the people will be better informed when they attend the hearing. 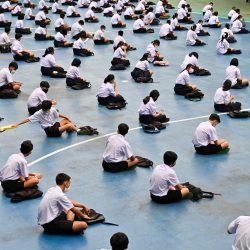 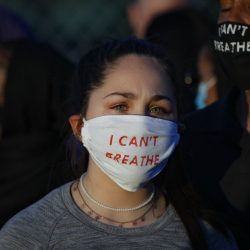