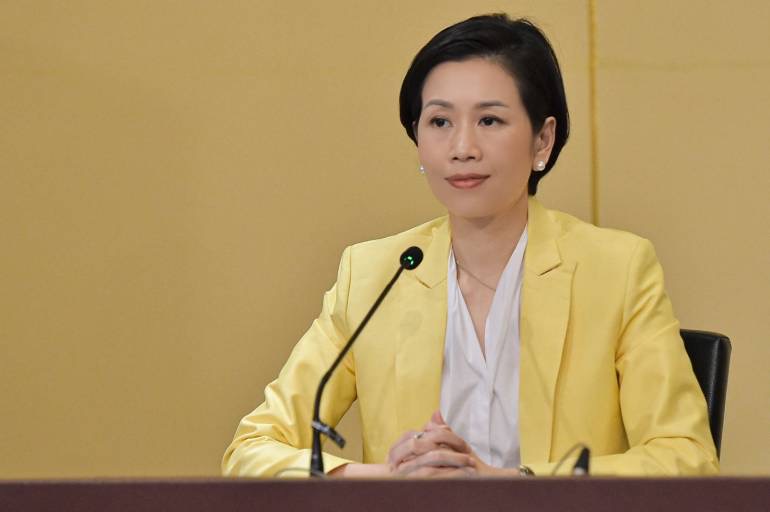 Thai government officials suspected, with sufficient evidence, of committing adultery, sexual harassment or sexual assault will be suspended from government service without pay, pending investigation, under a new ethical and disciplinary code of conduct approved by the cabinet on Tuesday.

The ethical and disciplinary code, which was proposed by the Office of the Civil Service Commission, also mandates that any government official who uses social media for sexual harassment or other sexual violations will also be subject to suspension without pay.

Deputy government spokesperson Ms. Ratchada Thanadirek said that such offences are regarded as gross breaches of discipline or ethical violations and it is the duty and responsibility of the immediate superior of the official concerned to conduct a fact-finding probe and to take immediate disciplinary action.

She said that Prime Minister Prayut Chan-o-cha has attached special importance to this issue and suggested that the officials implicated in such offences should be suspended from service without pay pending the outcome of an investigation. 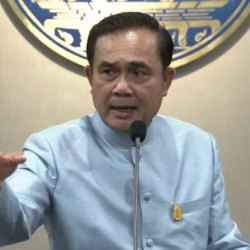 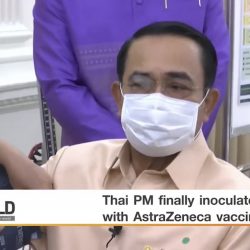