Nuttaa Mahattana: the democracy icon who turned on the anti-govt movement 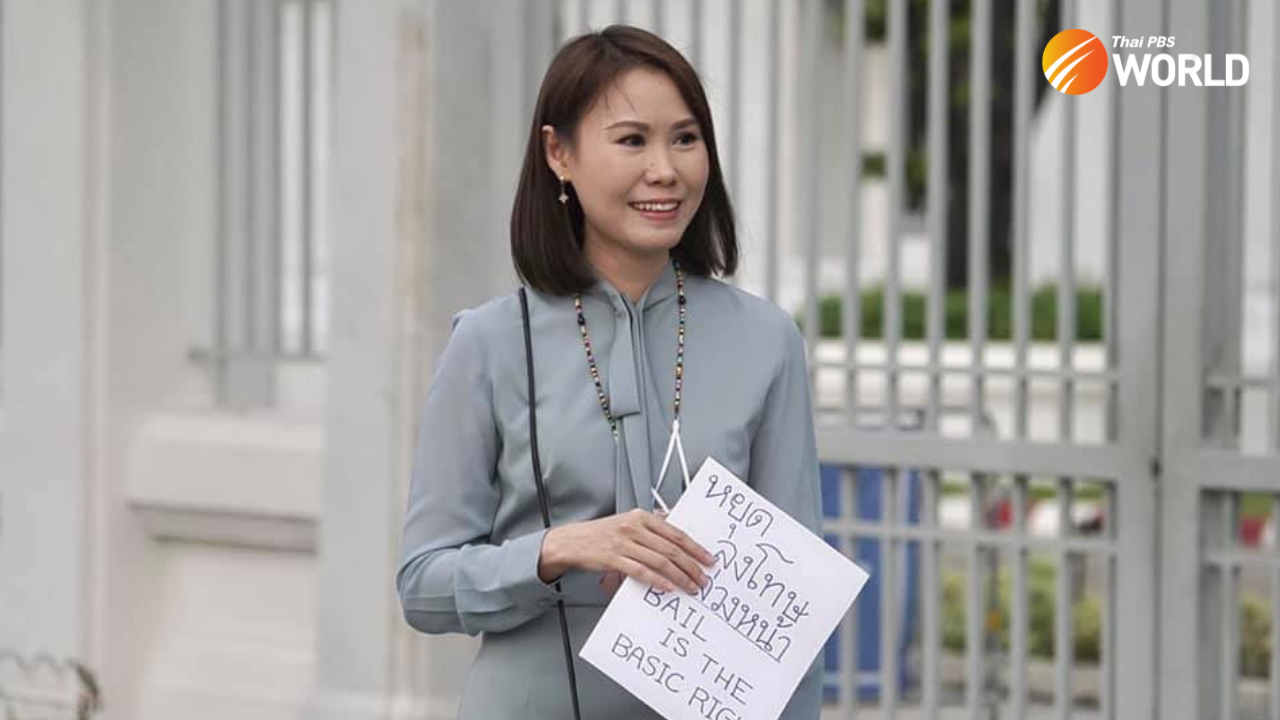 Once a darling of the anti-establishment movement, Nuttaa “Bow” Mahattana is now being denounced as a traitor to the cause – though the human rights activist insists she is just being herself.

She came under fire from netizens after publicly criticizing prominent figures in the protest movement, which has been demanding reform of the monarchy and Constitution, among other things.

Nuttaa, 42, engaged in a heated online debate with reformist scholars Pavin Chachavalpongpun and Somsak Jeamteerasakul – critics of the Thai monarchy who fled overseas after being threatened with arrest. Her criticism angered their fans, as Somsak and Pavin have strong followings among anti-establishment protesters.

In late June, Nuttaa even criticized a female TV commentator, who is popular among progressive youngsters, for an expletive-laden outburst against her conservative critics.

“It’s understandable for ordinary people to vent their stress by cursing uncontrollably. But for a media figure to intentionally display craziness on screen and encourage hatred just for the sake of [high TV] ratings… you are wicked,” Nuttaa said.

She said former Miss Thailand Chalita Suansane had fuelled tension between conflicting groups by tweeting on July 6 that, “I want to burn ‘salim’ in the fire. So useless”, following a factory blaze in Samut Prakan. “Salim” is a slang term for conservatives and royalists.

Supporters of the beauty queen were quick to hit back.

In response, the activist tweeted: “If you can agree with this new low, what is your next level? Can you still claim you are really fighting for democracy and human rights?”

She also condemned Machiavellian methods, such as spreading fake news, deployed by some leaders of the anti-establishment movement. Last October, she denounced scurrilous gossip spread about a female member of the Royal family.

“I am saddened that no one did anything about it. The struggle for democracy must be based on respect for human rights, including those of women and LGBT people,” Nuttaa said in her Facebook post.

“Don’t say that ‘since we were victims before, we can do anything now. That is the path to decline. That destination is not the democratic society we want.”

Following Nuttaa’s recent criticism, detractors accused her of defecting to the “salim” side herself. In response, she denied betraying the pro-democracy movement. “For my friends in the movement, I have nothing for you but my frankness,” she said.

Admirers praised Nuttaa for voicing honest opinions even though they might disappoint “people on the same side”.

The activist once said: “In any democracy, there are always diverse opinions. You may campaign for what you want, and you will get it if the majority agrees with you. [But] don’t force or bully people who see it differently from you.”

‘Justice is my religion’

Her Facebook page is adorned with the motto “Justice is my religion”.

Since graduating from Chulalongkorn University’s Faculty of Arts, Nuttaa has had a long list of jobs, including program host at Voice TV, PR officer at Shinawatra University, marketing officer at the British Council, media officer at the Australian Embassy, and special lecturer at Srinakharinwirot University.

She hit the headlines in 2018 as co-leader of a campaign for the general election that the junta had promised but repeatedly postponed, following the 2014 coup. The national vote was eventually held in March 2019. She and other campaign leaders were slapped with multiple charges, including inciting unrest and violating the emergency decree.

While leading the campaign, Nuttaa fell victim to a personal attack when a sex tape purportedly featuring her and opposition Pheu Thai Party politician Watana Muangsook was leaked on the Internet.

Nuttaa admitted that the taped encounter featured her and Watana. The couple, who confirmed they were both single, accused the military of being behind the “dirty tactic”, with the aim of distracting public attention and discrediting them politically. The Army denied the accusation. 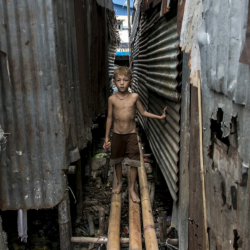 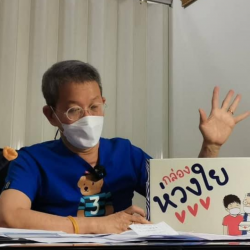