“I’m happy that I got the bronze medal, and I’m still very excited about it because it feels like an achievement for following my own dream.” 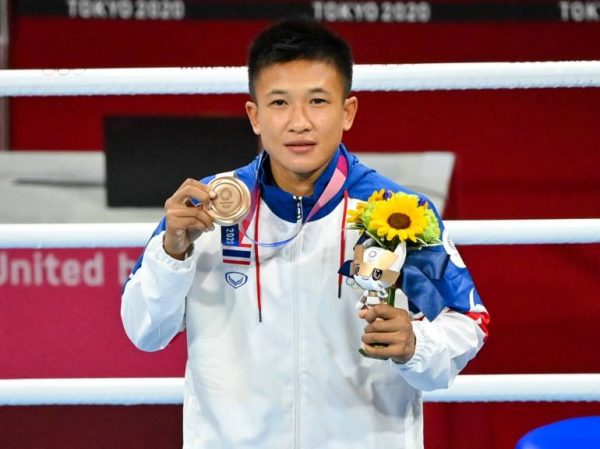 The only hope for Thailand

Sudaporn Seesondee became another source of pride for the Thai nation, after she earned a bronze medal for women’s boxing at the 2020 Tokyo Olympics. She also made history by being the first Thai female boxer to win any medal from the Olympic Games.

Most importantly, this is also the first time she is taking part in this global event where, she said, the greatest dream for any athlete is to compete in the Olympics.

“I feel that the Olympics is something really big. It has always been my dream to be there. Now I don’t know whether I’m still dreaming or not, because I’m still excited about it and I can’t believe that this is real.”

Living the exciting dream can be nerve-wracking, especially when Sudaporn became the last hope for Thailand to win a medal in boxing, as other Thai boxers, such as Chatchai-Decha Butdee and Jutamas Jitpong had already lost in the quarterfinals.

“So it was only me and I wanted to make my boxing team proud. At first I felt the pressure but, when I got into the ring, I had to do my best. I gave it my all” 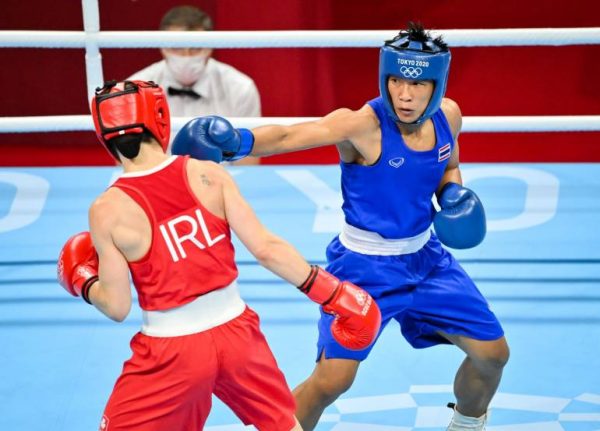 As long as I love it, nothing else matters

Born in the northeastern province of Udon Thani, Sudaporn got into boxing when she was 11, as her father, who was passionate about Thai boxing, created a small boxing camp in their home.

As Sudaporn grew up with the martial art, she said that she enjoys being on this path. She admits, however, that being a female boxer is not that easy, as the sport itself is often perceived as a sport for men.

“Many people ask me why I chose boxing when I’m a woman, when there are many other sports that I could’ve taken up but, as long as I love it, I will still choose this path. Boxing is something which I enjoy much more than other things.” 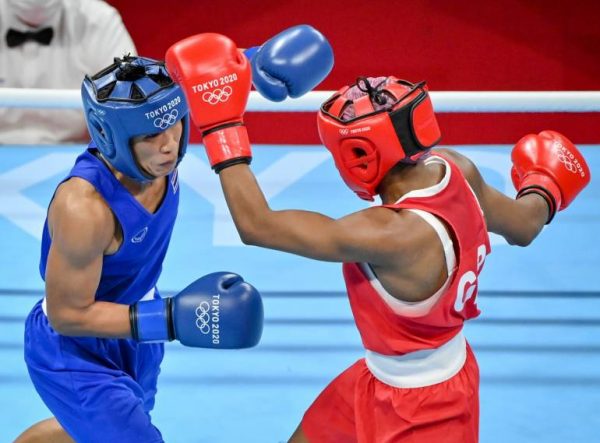 Before winning the bronze medal at the 2020 Olympics, Sudaporn won numerous medals invarious regional and world competitions, such as the Southeast Asian Games, the Asian Games and the Women’s World Boxing Championships.

Throughout her journey, her biggest supporter has been none other than her father who encouraged her to do what she loves, regardless of what other people think.

“My father would always remind me that I have to do my best. Once I chose this path, I have to give it my all,” she said.

“Back then, I said I wanted to be part of the national team and my father would tell me to work hard, practice hard. Once you join the national team, there will be many more paths to choose from.” 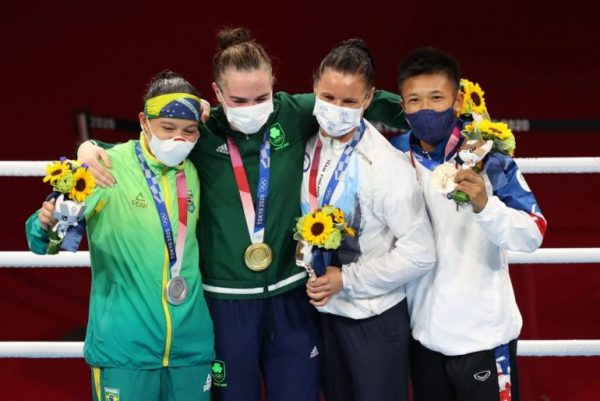 Nothing is too hard to achieve

Sudaporn is one of only two Thai athletes who won an Olympic medal this year, the other being Panipak Wongpattanakit who won a gold medal for Taekwondo. Being the only female athlete to win a medal may be enough to prove that women are as competent as men and other athletes around the world.

“If you ask me how I felt, I would say I’m happy because we got to tell the world that Thai women are as competent as other athletes around the world.”

Sudaporn also reminded those who aspire to become athletes that nothing is too hard to achieve, as long as you have the passion for it. 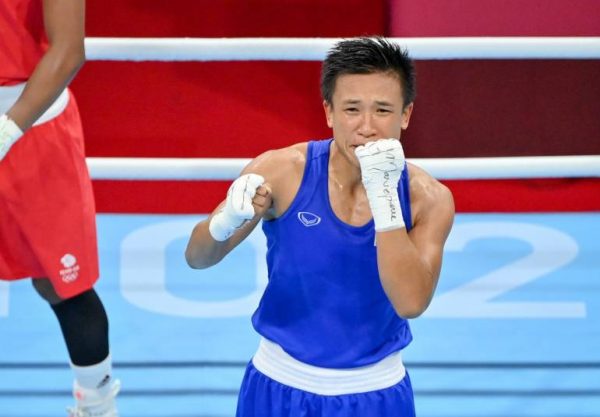 “I would also like to tell the younger generation, girls and boys, who love boxing, that you can choose your own path in life, especially if you know that this is your passion. No matter what kind of sport it is, if you have the passion for it and you’re willing to learn, nothing is too hard for you.”