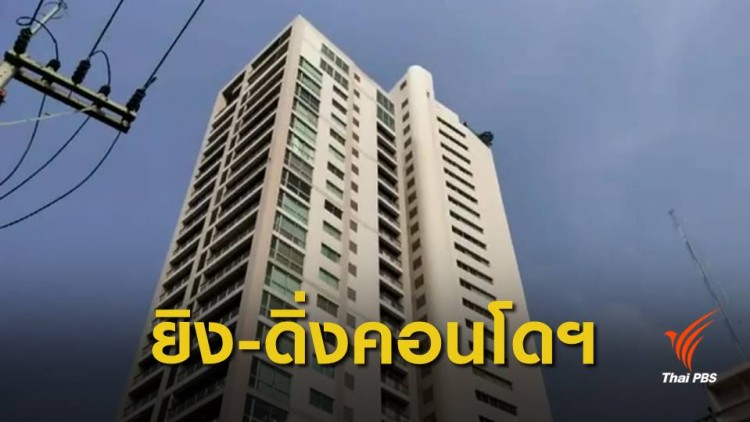 A 69-year-old Norwegian was found dead today with his body hanging from a rope from the 31st floor of a condominium in Pattaya in what police believe to be an apparent suicide.

Police identified the victim as Max Holden, a Norwegian who had lived on the 23rd floor of the North Condominium on Pattaya beach front in Bang Lamung district.

Pattaya police said they found on the roof deck a suicide note, a cutter, a flashlight, two chopping boards and a one-metre-long steel pipe which had  apparently been turned into an improvised gun.

It was suspected that the victim, who was reportedly married to a Thai,  went up to roof deck on the 31st floor, tied a rope around his neck, shot himself with the improvised gun and threw him down.

It took rescue workers about three hours to remove the body to be sent to a hospital for an autopsy. 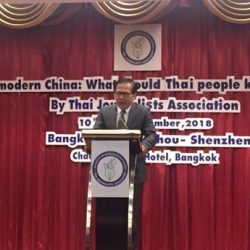 Thailand should learn to adjust its sail to cope with China: former envoy 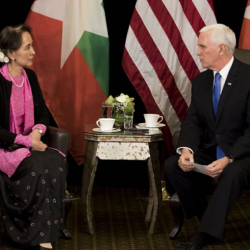