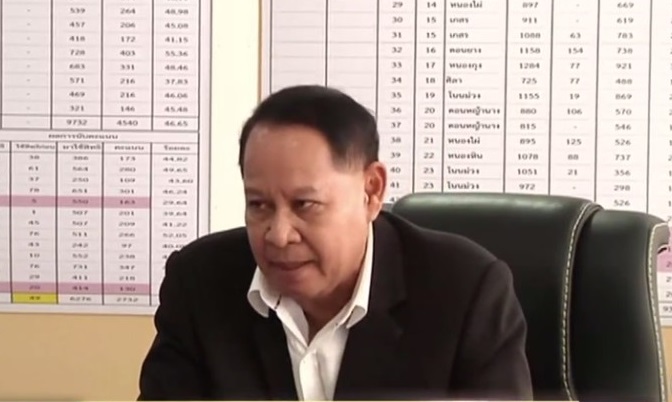 Cabinet seat sharing in the Palang Pracharat party appears to be far from settled, as resentment still simmers among a group of 19 northeastern MPs who claim they have been left out and are now demanding a “share of the cake”.

Mr. Aekkarat Changlao, a party-list MP and self-proclaimed leader of the dissident MPs, said that the group will meet tomorrow, at an undisclosed location, to discuss their next move, should the party still ignore the group.

“There are 20 provinces in the Northeast and the Korat group, representing five provinces, was given cabinet seats, but our group represents 15 provinces.  We have won 19 constituency and party-list seats, but the senior people in the party have overlooked our importance. We are not eyeing a (cabinet) seat, just an executive post. It does not have to be me, but anyone in our group is fine, said the party-list MP as he warned that the group would reconsider its role in the party if its demand is not heeded.

“I intend that, in my life time, I will do something for the country,” said Mr. Chatchaval, adding that his intention remains unchanged.

Mr. Damrong said today that he didn’t think anyone from Palang Pracharat would approach him to discuss his wish to work for the Ministry of Natural Resources and Environment.

The former chief of the Department of National Parks, Wildlife and Plant Conservation said he would lie low for the time being and would wait until the cabinet list is endorsed by HM the King.

He insisted that the objective of the party is to work in the field of natural resource and environment. 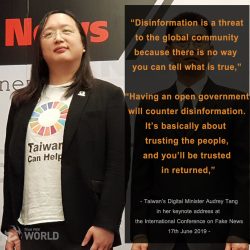 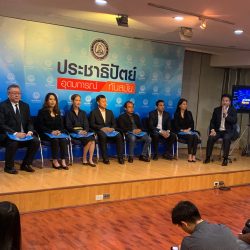 Democrats unveil their team of ‘Avengers’ to drive new economy