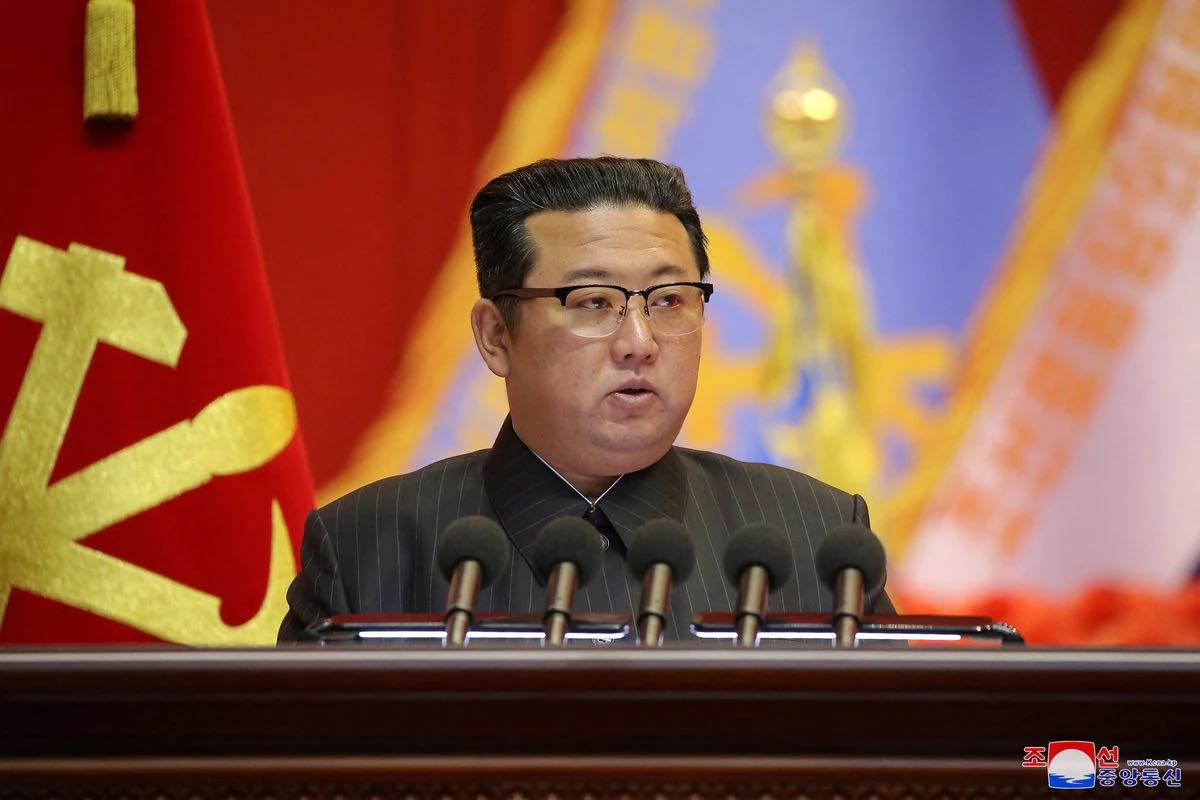 North Korean leader Kim Jong Un speaks during the Eighth Conference of Military Educationists of the Korean People’s Army at the April 25 House of Culture in Pyongyang, North Korea in this undated photo released on December 7, 2021. KCNA via REUTERS/File Photo

“Kim Jong Un highly praised the ambassador for successfully assisting several DPRK-China summit meetings over the past seven years, making much effort to develop the friendly relations between the two parties and the two countries and sharing bitters and sweets with the Korean people,” Choe told Li, using the initials of North Korea’s official name.

Kim is very satisfied that the North Korea-China relationship has entered a “fresh heyday” under the leadership of the ruling parties in each country, Choe said.

Li asked Choe to express his gratitude to Kim and congratulated the North Korean people on “making progress in all fields of socialist construction,” KCNA said.

China has been North Korea’s only major ally since the two signed a treaty in 1961, and international sanctions imposed over Pyongyang’s nuclear weapons and ballistic missile programmes have made it more dependent than ever on Beijing for trade and other support.

Since Li was appointed in 2015, relations between the two countries have seen major ups and downs.

Starting in 2018, however, Kim managed to quickly repair ties and made his first known international trip as leader to meet with Chinese President Xi Jinping in Beijing. Xi later visited Pyongyang, the first by a Chinese leader in 14 years.

Li was one of a diminishing number of foreign diplomats in Pyongyang, as many embassies closed during North Korea’s strict anti-pandemic lockdown that blocked the rotation of new staff or ambassadors. 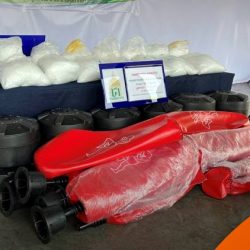