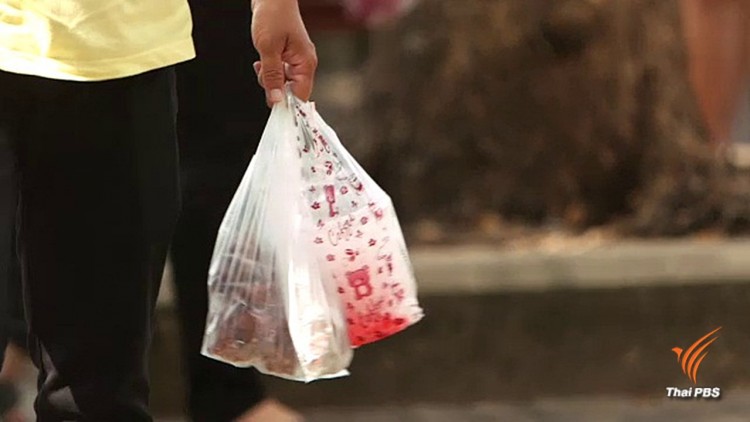 Marking the Thai Environment Day tomorrow (Dec 4), convenience stores, modern trade stores and shopping malls will refrain from providing single-use plastic bags to shoppers and at the same time will campaign for donation of cloth bags to be distributed to hospitals for containing medicines.

The plastic bag-free day is the outcome of a memorandum of understanding signed by the Ministry of Natural Resources and Environment and operators of convenience stores, modern trade stores and shopping malls to reduce the use of single-use plastic bags with the Thai Environment Day being designated as the launch date for the campaign.

After the plastic bag-free day on December 4, all the stores and malls will work out their own measures to reduce the use of the plastic bags ,such as designating a day or a few days of a week that no plastic bags will be provided to shoppers.

Earlier, several universities have launched their own campaign by asking convenience stores on campus to stop providing single-use plastic bags to shoppers and urging them to bring their own cloth bags to carry goods with incentives provided.  Cloth bags are also available to be loaned to the shoppers.

Of late, several sea turtles beached on islands in the Andaman Sea and died.  Veterinarians cut open their stomach to determine the cause or causes of their death found plastic bags and pieces of worn-out fish net.

Floating single-use plastic bags have littered the Thai sea – a result of careless dumping of garbage, including plastic bags, into the sea posing a threat to marine creatures such as sea turtles. 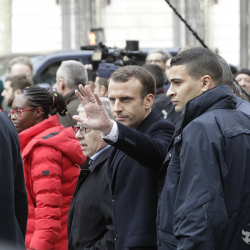