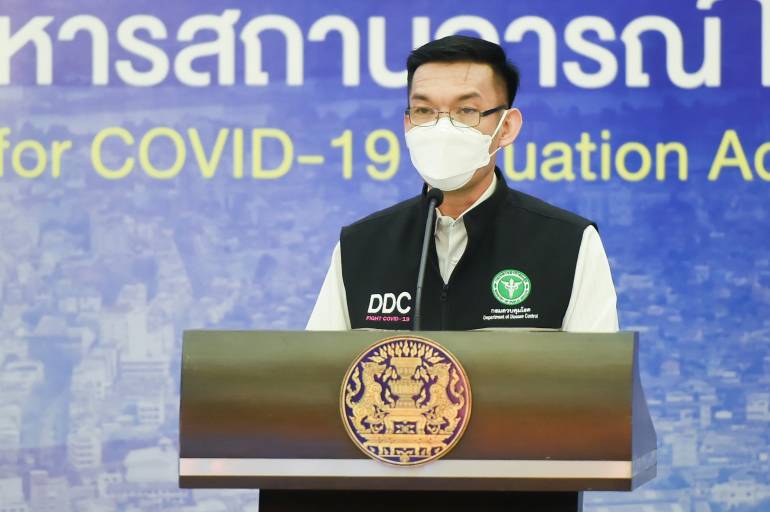 Autopsy results have found no link between COVID-19 vaccines and the post-vaccination deaths of 13 people, according to Dr. Chawetsan Namwat, director for emergency health hazards and diseases of the Department of Disease Control (DDC).

A total of 993 cases of undesirable side effects have been found, where the patients were admitted for observation and treatment, out of a total of 3,214,385 first doses of Sinovac vaccine administered since February 28th this year, or 20 cases in every 100,000 doses of the vaccine administered.

Dr. Chawetsan said that only data on the severe cases, who needed hospitalization, were collected for this analysis, while the mild cases, who recovered after being given medication and then sent home, were not included.

He disclosed that there were 68 deaths after having received vaccine jabs up to June 15th and autopsy results on 13 cases are available and none of them were linked to the use of vaccines, with the autopsy results on the remainder still pending.

Of the 13 fatalities for which autopsy results are available, 8 were associated with acute myocardial infarction or heat attack, 1 case of immune thrombotic thrombocytopenic purpura, 1 case of blood clots in the lungs, 1 case of purulent meningitis, 1 case of intra-abdominal aneurysm and 1 case of ruptured aneurysm in brain.

Citing the cases of undesirable side effects and deaths after vaccinations in the United States, as reported between December 14th and May 3rd, during which 259 million doses of vaccines were administered, Dr. Chawetsan said 4,173 fatalities were reported and none of them were found to be linked to vaccinations.

He insisted that the Ministry of Public Health attaches the utmost importance to the safety of people, saying that, if there is any doubtful information that needs to be cleared up, the ministry will do its best to clear the air.

“The vaccines are safe and they are being used in Thailand and around the world,” said Dr. Chawetsan. 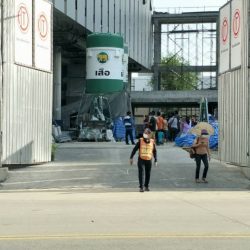 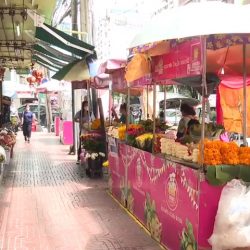