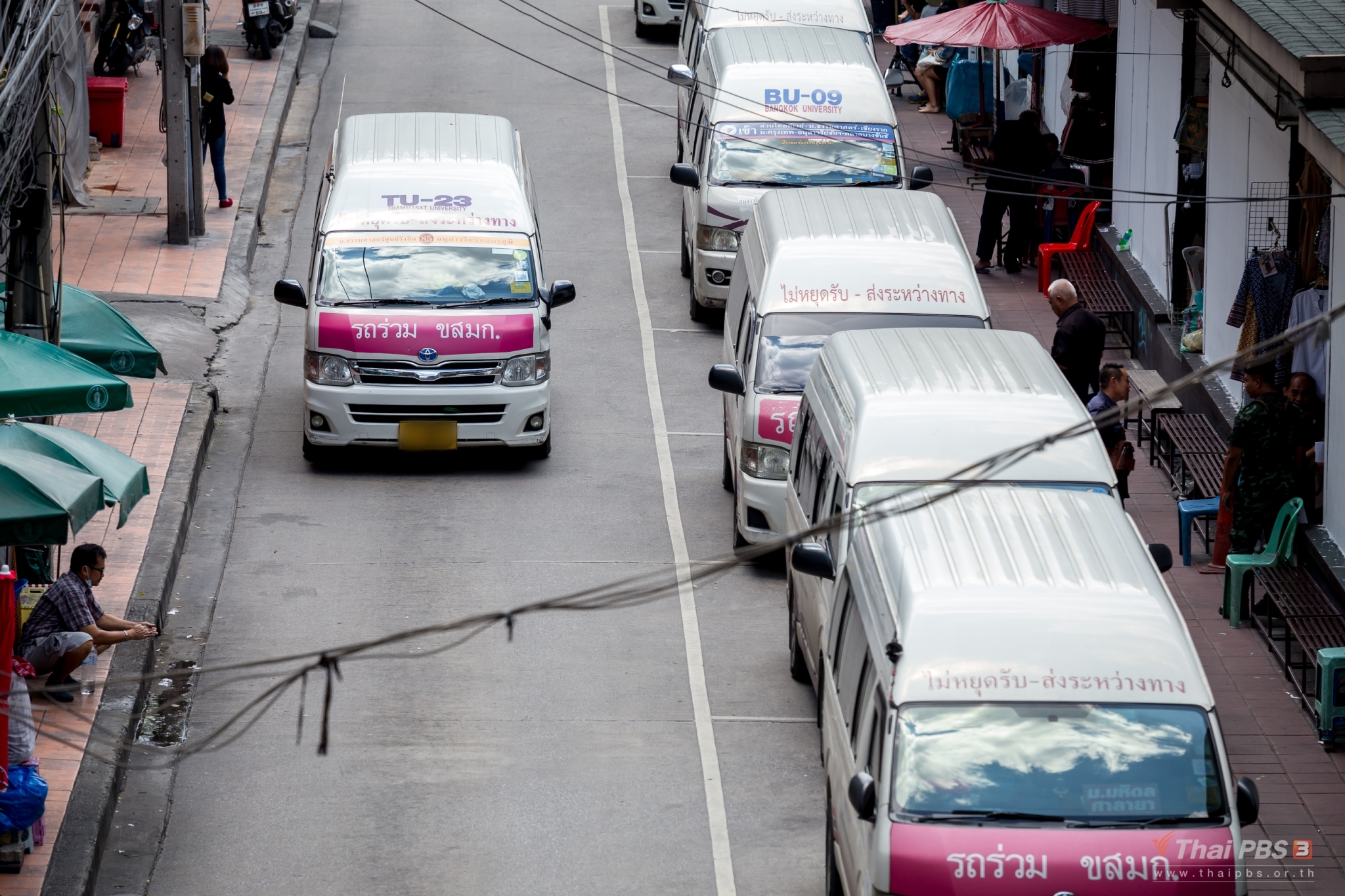 All ageing passenger vans which are over ten years old will be put out of service starting October 1 after the working committee to regulate the service of the vans has agreed to not extend their service for another year as requested.

The decision to not extend the service of the ageing passenger vans was made at a joint meeting of the Passenger Vans Management Committee, the Land Transport Department, Transport Company, Bangkok Mass Transit Authority, the Second Cavalry Division of the Royal Guards and the working committee to regulate passenger vans’ service.

In order to help operators of the ageing passenger vans so that they can carry on with their business, the state-run Krung Thai Bank and the Thai Credit Guarantee Corporation has set a two-billion baht fund to be lent out to the van operators so they can afford to buy new vehicles.

Both the Krung Thai Bank and Thai Credit Guarantee Corporation will help in arranging for the sales of their ageing vans.

About 1,800 passenger vans which are over ten years are to be put out of service.

Regarding the prospect that there may not be enough buses to meet public demand in the absence of these vans, Colonel Sombat Tunyawan of the Second Cavalry Division, said that BMTA would arrange for buses to put into service in routes buses are not sufficient while van operators will be allowed to bring other vehicles to supplement the service on interim basis. 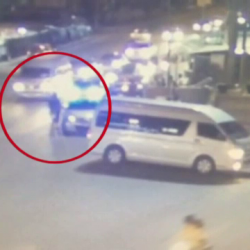 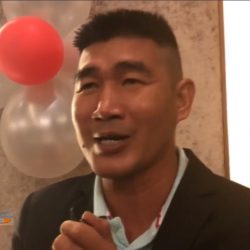