No chopper crash, but forest fires on a mountain in Rayong

The search and rescue operation for a reported helicopter crash on a mountain in Muang district of Thailand’s eastern province of Rayong was called off late Thursday night, after no traces of a downed aircraft were found, but forest fires were spotted over a vast area.

A report from Rayong governor’s office confirmed last night that the flames, which could be seen from a long distance and were believed to be caused by a downed helicopter by villagers, were forest fires.

The report added that a team of officials will be sent to the location today to investigate further.

A 100-strong search and rescue team, including officials from the Explosive Ordnance Disposal (EOD) unit, spent more than an hour combing the suspected crash site, but did not find any trace of an aircraft or detect the smell of burning fuel. 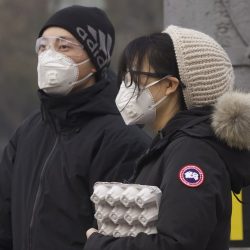 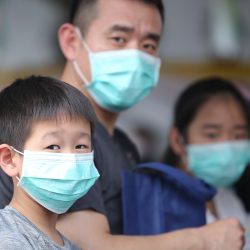